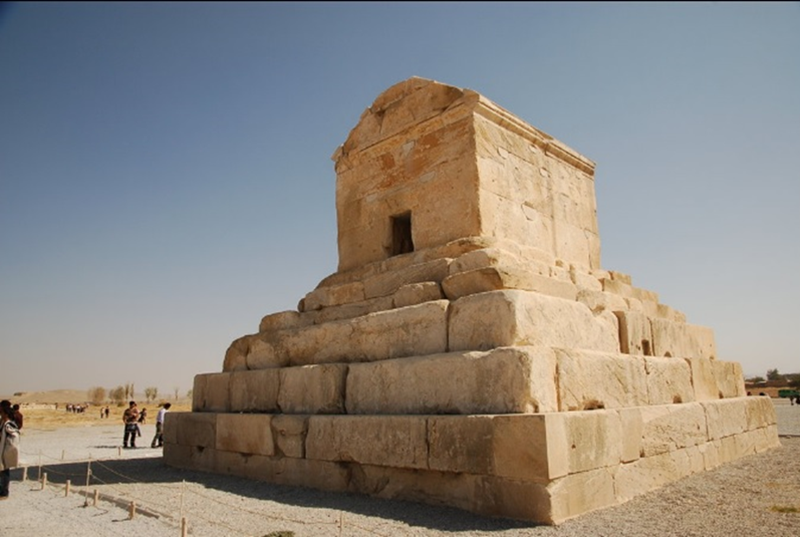 On Monday, October 29, Iranians fought the Iranian Regime every step of the way in order to celebrate the life of Cyrus the Great, the ancient Persian emperor credited with forging the identity of Iran.

Many Iranians wanted to travel to Cyrus’s tomb at Pasargadae in Fars Province to pay tribute to this great man, but the Iranian Regime was so scared that this memorial would turn into a mass protest against their rule that they tried everything to prevent the Iranian public from going there.

What did the Iranian Regime do?

A few days before, many Iranians received threatening texts telling them not to observe Cyrus Day, while the Revolutionary Guards Corps announced that they would be holding military drills near the tomb and warned hospitals to expect increased casualties.

The Revolutionary Guards Corps also made an announcement to all vehicles and people moving toward Pasargadae, which read: “The illegal gathering at Pasargadae on Oct. 29 was orchestrated by the dissenters and anti-state movements. All mischief-makers will be dealt with through law and the judiciary.” 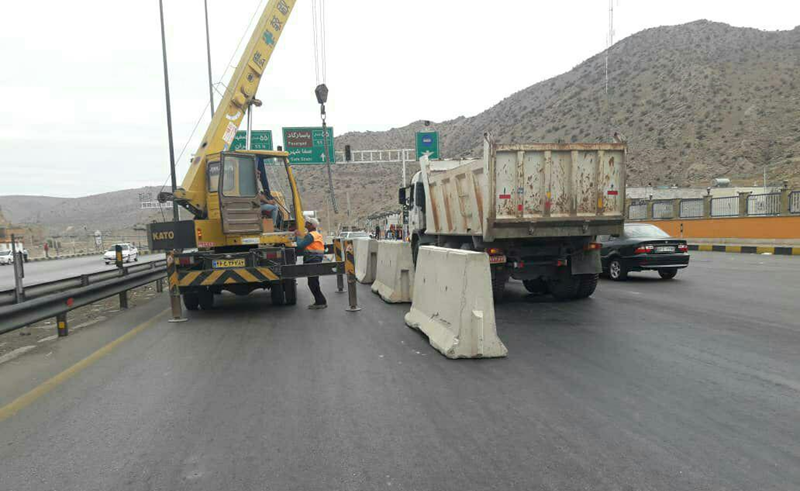 When that failed to work, the Regime tried to block the roads with literal slabs of concrete and security checkpoints, where they turned away anyone without a Fars Province license. Still, the people were not deterred, with many choosing to make their way across the mountains via foot in order to continue their journey to the tomb.

So the Regime sent state security forces and plain-clothes agents to the area to arrest or even beat up visitors who even looked like they might start a protest.

Many Iranians who could not get to Cyrus’ tomb held protest gatherings in their own cities, with Tehran being a prominent example.

Who was Cyrus the Great?

King Cyrus II was an ancient Iranian leader, responsible for creating the largest empire of civilized nations known in the world in 600 BCE and the world’s first human rights charter.

His life is celebrated on October 29, as that is believed to be the day that he conquered Babylon and freed the Jewish people from slavery, before declaring that the temple in Jerusalem be rebuilt, and giving the Jewish people the choice of returning to their homeland or joining him.

He is also considered a just ruler in Islamic holy readings, but the Iranian Regime does not recognise the day, as they wish to do away with all pre-Islamic Iranian celebrations.