Iranians demonstrate in Berlin in solidarity with the uprising back home 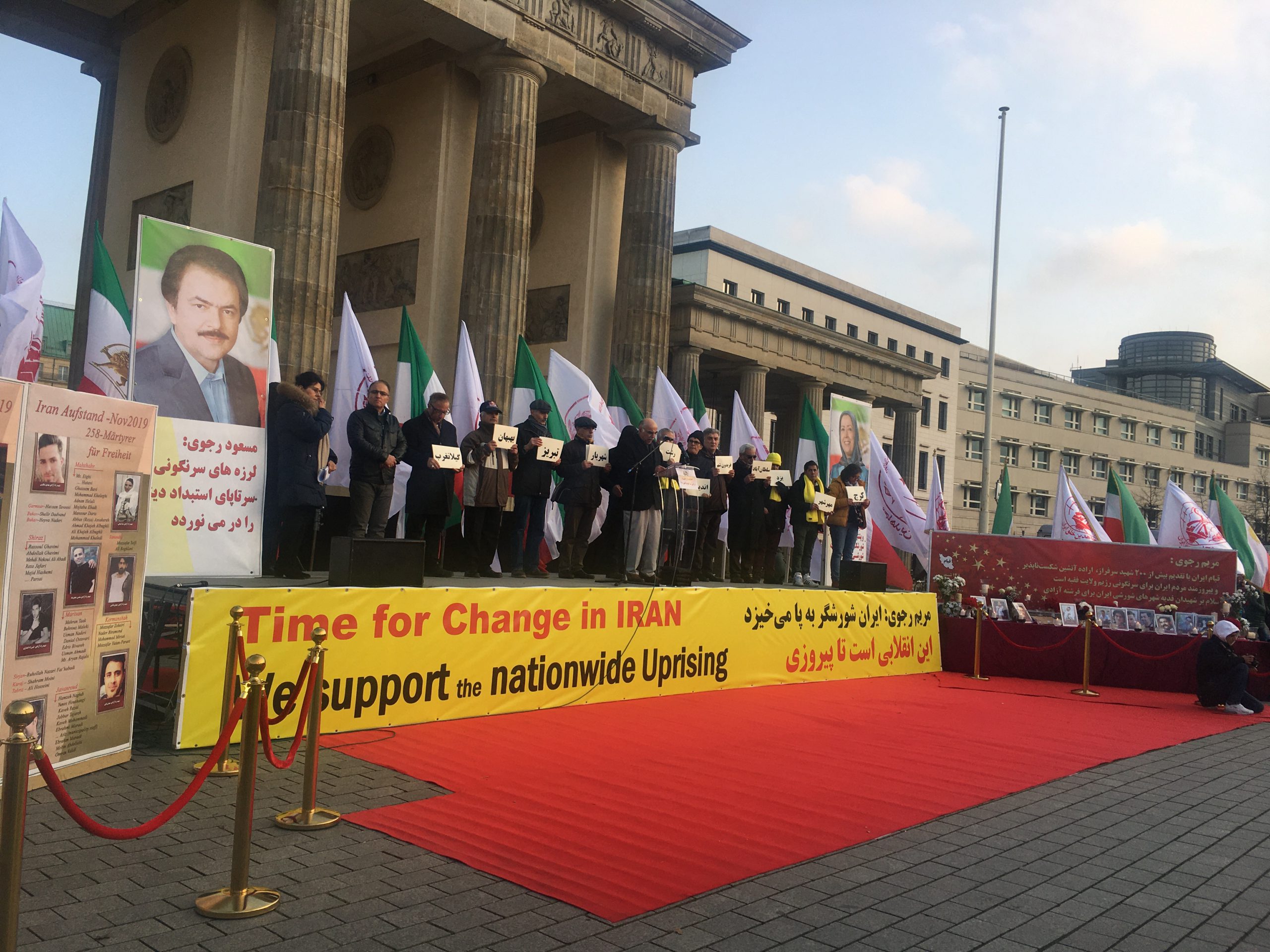 Members of the Iranian diaspora supporting the , )rallied in 2day, in solidarity with &to call on the Intl Community to put pressure on ‘s dictatorship,to stop the inhumane crackdown on , & remove the filtering on the internet. in expressed their outrage over the Intl communities’ silence on the inhumane suppression of the last week. pic.twitter.com/i4tvbyPciu

They also called on the German federal government to put pressure on the Tehran regime for the immediate, unconditional release of all detained protesters, as well as independent, impartial investigations into the above-mentioned deaths and motives for the arrests of demonstrations.

They urged the German government to work to guarantee the right to freedom of expression and the right of assembly in accordance with the provisions of the UN International Covenant on Civil and Political Rights as a party to the Convention.

Protestors called on European authorities to take appropriate measures to grant access to the country to the UN Special Rapporteur on Human Rights in Iran.