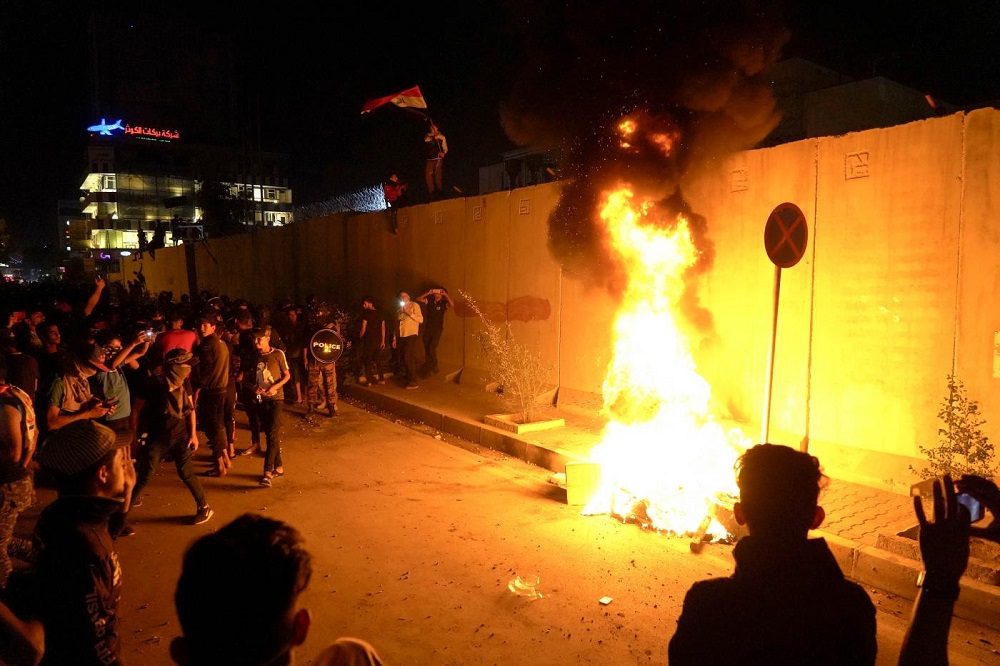 Hamideh Taati - 10th July 2020
THE CONTENT OF THIS PAGE WILL BE UPDATED WITH THE LATEST NEWS UPDATE: 3:10 AM CEST Arrest of MEK Supporters Is Sign of Iran Regime’s Fear...