Is Iran Regime Benefitting From the Exemption of Chabahar From US Sanctions? 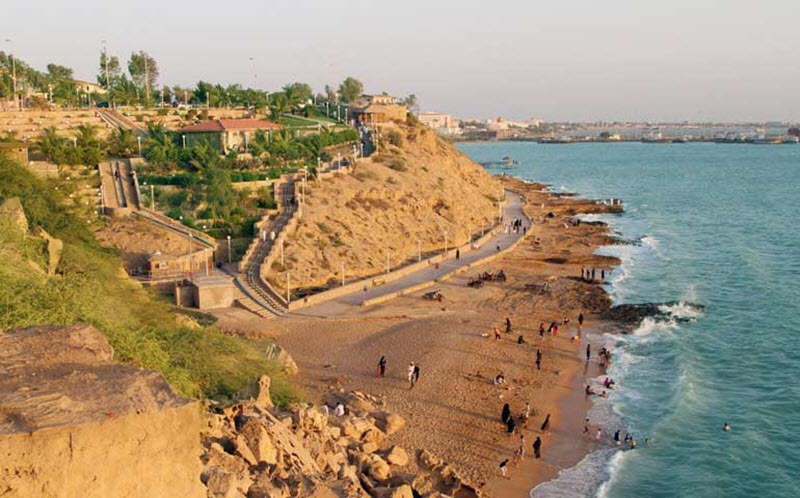 The Foreign Ministry of US recently announced that Chabahar Port is exempted from its new round of sanctions (November 6th, 2018).

As evident by its recent TV programs, Iran’s government considers this decision a retreat from US, in other words, a victory for itself: “Following the disagreement of other countries with US, the American government had to exempt Chabahar from the new round of sanctions. Which the US Foreign Ministry pertains to its support for Afghanistan’s economy” (Channel one of Iran’s TV; November 7th, 2018).

What’s the truth? What’s the real reason US decided to exempt Chabahar from its sanctions? And what’s in it for Iran’s mullahs now?

The Chabahar Port is a seaport in southeast of Iran, on the Gulf of Oman; it is of strategic significance because it connects India to Afghanistan as well as other countries within the Middle East. It is of special importance to India because the distance between India’s port and Iran’s port is quite short, which subsequently reduces the transportation costs of goods (to a third of the usual costs!). India finds this beneficial because it can use this port to get rid of its competitor, i.e., Pakistan, from the transportation deals with Afghanistan and other countries.

One of US spokesmen recently addressed the two main foundations that comprise their US government’s strategy with regards to South Asia: (1) improving the economic growth of Afghanistan, and, (2) tightening the relationship between US and India.

The truth from Iran’s perspective

Entekhab website recently wrote: “the exemption of Chabahar from US sanctions is due to the ongoing efforts of New Delhi and Kabul, and their strong impact on Washington” (November 10th, 2018).

Jahan-e-Sanat also commented: “given India’s competition with China, US wouldn’t want to jeopardise India’s position, and instead, wants to use Chabahar’s exemption to leave China behind”; and that “In the long run, the port may serve as an efficient pathway for the trades between Kabul, Tehran, and New Delhi, but this won’t be the case in the short term. Because US will influence Iran’s actions in a way that Iran won’t be able to use its port’s exemption to circumvent the sanctions”.

IRNA added: “the importance of Chabahar has been mentioned in multiple meetings between the Indian and American officials; in the two talks between New Delhi and US, Chabahar was specifically brought up to Brian Hook” (November 10th, 2018).

According to the media resources of Iran’s regime, Chabahar’s exemption from the sanctions have nothing to do with US retreating, but rather, has to do with US consideration for its relationship with India, Afghanistan, and others alike. Having said that, some parties of Iran’s regime continue making every effort to make things look in their favour.