RALLY IN PARIS ON THE ANNIVERSARY OF ANTI-MONARCHIC REVOLUTION IN IRAN – TUESDAY, FEBRUARY 11, 2020

Rally in Paris on the anniversary of anti-monarchic revolution in Iran - Tuesday, February 11, 2020

The head of Security Policy for Facebook said that this company removed three unconnected networks of accounts, pages and groups for engaging in foreign or government interference — which is coordinated inauthentic behaviour on behalf of a government or foreign actor — on Facebook and Instagram.One of these three originated in Iran and had been focusing mainly on the US. 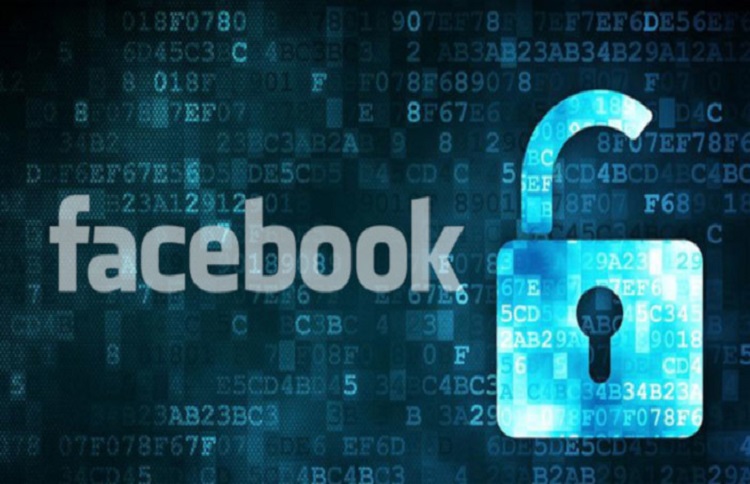 A WOMAN DIES OF SUSPECTED CORONAVIRUS INFECTION IN IRAN

On February 12, 2020, Reuters reported that according to the State daily newspaper IRAN, an Iranian woman has died of a suspected coronavirus infection. “The 63-year-old woman died in a Tehran hospital on Monday, the newspaper said, and an investigation has been ordered into the cause of her death.” Reuters added. 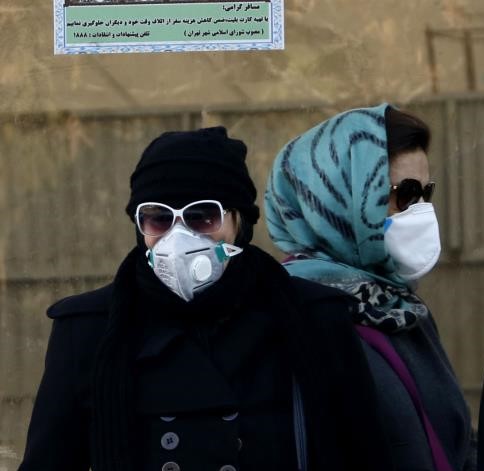 THE U.S. SECRETARY OF STATE WARNED AGAINST CONTINUED BREACH OF THE AGREEMENTS BY THE IRANIAN REGIME.

Three days left until the deadline set by the FATF, and while the Iranian regime is refusing to co operate with the internationally binding agreements for the prevention of money laundering and funding terrorism, the U.S. Secretary of State warned against continued breach of the agreements by the Iranian regime. Mike Pompeo wrote in a tweet posted on February 12, 2020, “It is past time for Iran to live up to its commitment to play by the global rules to combat money laundering and terror financing. Iran must ratify the Palermo Convention and Terrorist Financing Convention now.”

The Iranian regime’s Expediency Council has not yet declared its decision over whether to adopt the Combating the Financing of Terrorism (CFT) legislation. Last October, the FATF warned that the Iranian regime must ratify the Palermo and Terrorist Financing Conventions in line with FATF standards by February 2020, or the FATF will fully re-impose countermeasures. 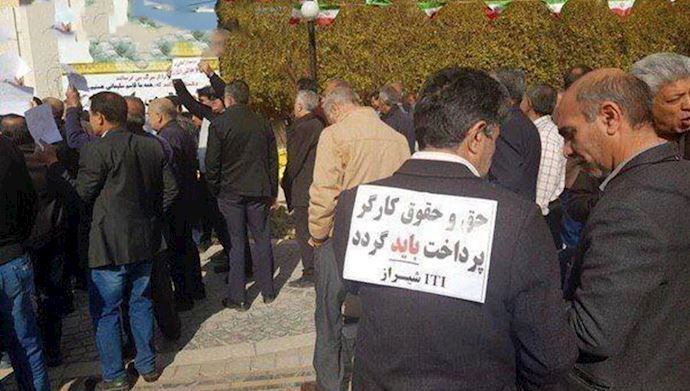 Iran, February 11, 2020—On Monday, the students of Yazd University protested to the poor conditions of the food at the university’s dormitory. The students laid their food trays on the floor. The students said many were suffering from digestive problems because of the poor quality and hygiene of the food.

In October, the students of Tehran University held similar protests following a number of food poisoning cases after eating food from the campus self-service section. At least 60 students were reportedly transferred to a hospital. 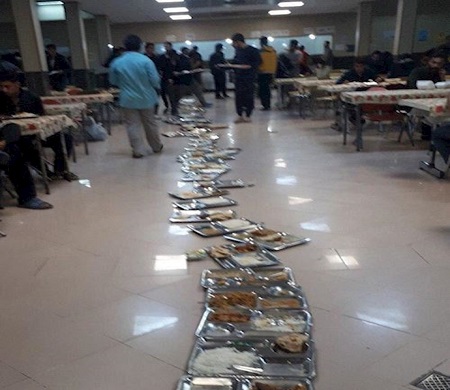 PROTESTS BY TAXI DRIVERS IN TEHRAN

On Monday, taxi drivers in Tehran held a demonstration, protesting the procedure for paying loans and their overdue salaries. The protest rally was held in front of the Ansar bank in Tehran’s Pasdaran Street. Iran’s taxi drivers have been regularly complaining about the government’s policies regarding their rights and their salaries. 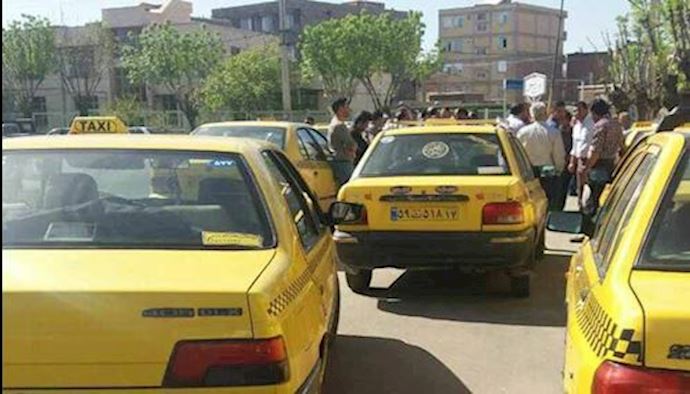 On Monday, Pensioners of Shiraz’s long-range communication company rallied in protest to not receiving salaries that date back to 13 years ago when they were still working. This is the third time that the drivers hold demonstrations in front of the governor’s office in Shiraz, along with their families. 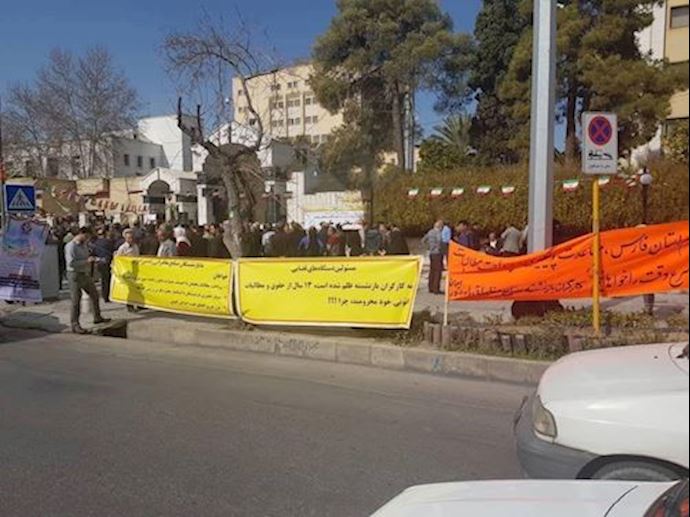 PROTESTS BY PHARMACY WORKERS IN TEHRAN

To portray a stable and powerful image of the regime, it needed to bring big crowds to the events.

To portray a stable &powerful image of the regime, it needed to bring big crowds to the events. Yet, despite all its efforts, the regime failed to bring large crowds to cover up the critical state that it’s going through. #BoycottIranShamElections https://t.co/rxaAx113yD

Thursday, February 13, 2020, marks the 91st day since the beginning of the nationwide Iran protests.