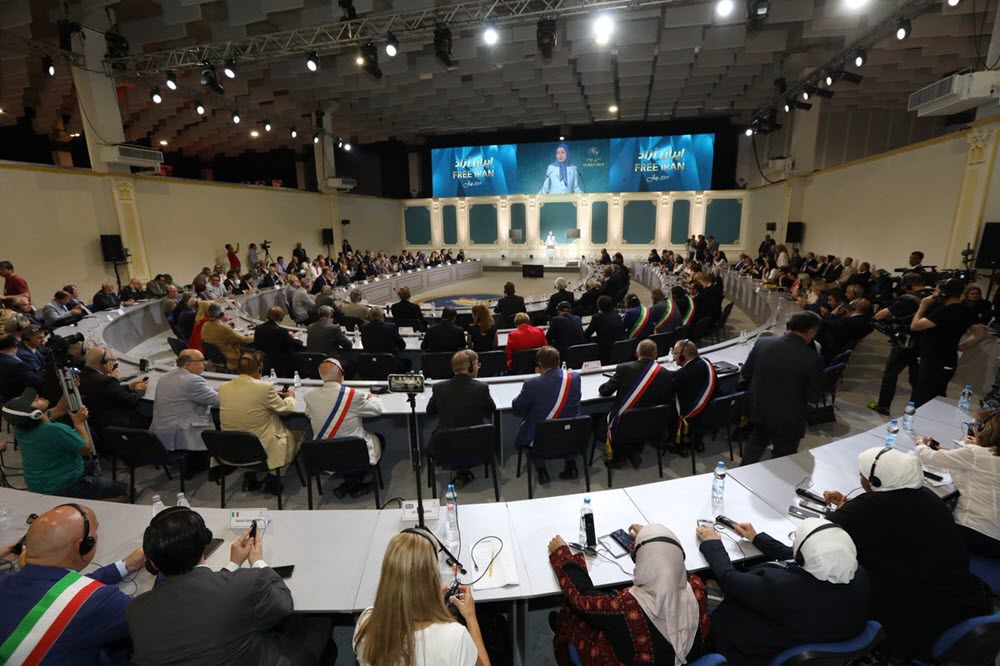 Despite the efforts by the Iranian regime and its apologists, there is a viable alternative to the mullahs’ regime. In the first weeks of...
Read more
News: Iran Resistance

The Organization of Iranian American Communities (OIAC) held a photo exhibition in front of the United States Department of State on October 21, commemorating...
Read more
Search