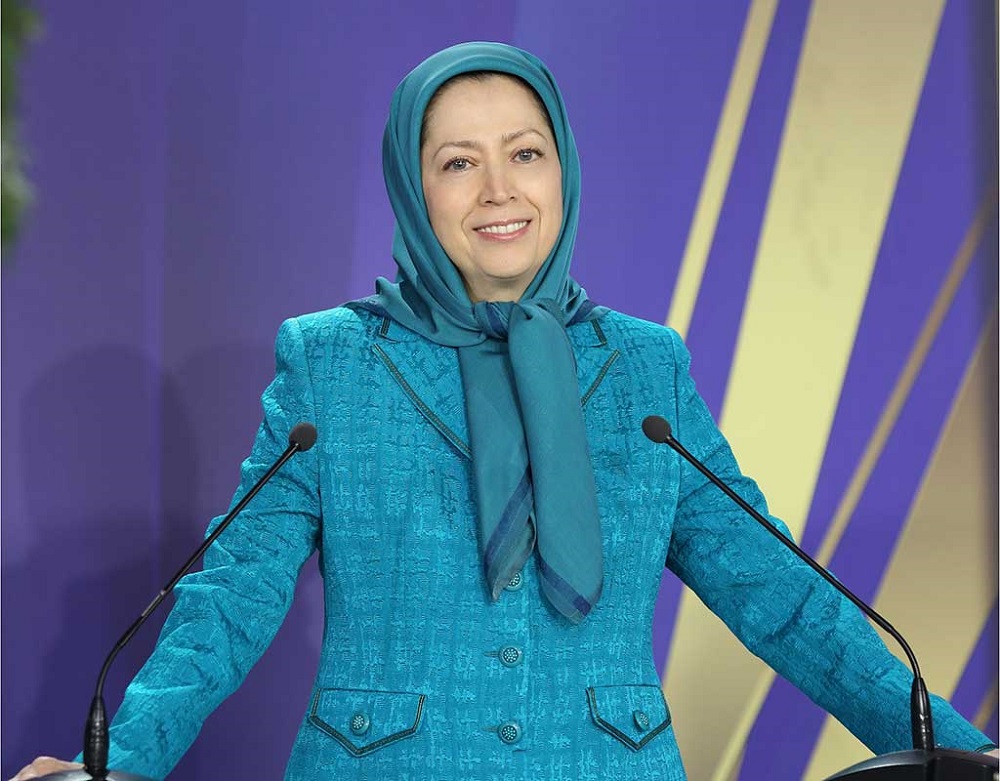 Iranian opposition leader Maryam Rajavi has sent a message to Iranian students on the occasion of the new Iranian academic year which begins on Monday.

Some 17.5 million students who go to schools and universities this year are a big army of knowledge and awareness, she said. As the experience of contemporary history has repeatedly proven, they can also develop powerful and energetic movements to fight medieval dictatorships.

Maryam Rajavi pointed out that there were over 1,000 cases of teachers’ strikes and protests in 156 Iranian cities last year. The number of student protests in universities also exceeded 180 cases across the country, she said, adding that retired teachers also held 12 remarkable acts of protest for their part, including outside government centers in Tehran. The opposition People’s Mojahedin Organization of Iran (PMOI, Mujahedin-e Khalq or MEK) has played a key role in fomenting and directing the protests via its ‘Resistance Units.’

“These protests are part of the Iranian people’s unrelenting, the extensive protest movement to end repression, destruction, destitution, and corruption perpetrated and expanded every day by the clerical regime to preserve their own rule,” Maryam Rajavi said.

“Today, the mullahs have clamped down on and enchained every school and university by the numerous criminals who represent [the regime’s Supreme Leader Ali] Khamenei, and by multitudes of agencies, including the security departments and the paramilitary Bassij organizations in all schools and universities, and in government offices.”

“Through such ruthless repression, the mullahs seek to preserve their decadent rule vis-à-vis the burning desire of the people of Iran for change, blocking the country’s economic and social progress and causing horrendous damages in every humanitarian, cultural, educational, medical, environmental and economic realm.”

Maryam Rajavi saluted the “courageous high school and university students” who have joined the MEK’s Resistance Units and reminded them that they are “continuing the path of a generation of heroic youths in Iran who fought audaciously on September 27, 1981, on the central streets of Tehran. On that day, they conveyed the motto of ‘death to Khomeini’ to large sectors of Iranian society. And today, you have come to the field to set up the great Army of Freedom and end the disgraceful rule of the mullahs’ religious dictatorship.”

She said: “Iranian students, teachers, and professors are rising up to build a free Iran for tomorrow, to establish a society based on freedom, democracy, equality, and separation of religion and state, and to set up a democratic educational regime.”

Mrs. Rajavi urged Iranian students to rise up to continue the uprisings and to free Iran from the occupation of the mullahs.

“Turn every school and university into a Resistance Unit, and every city of Iran into a Rebellious City,” she said.

Thirty-two years ago, the Iranian regime attempted to destroy, in one fell swoop, its country’s greatest source of democratic opposition. Based on a fatwa issued...
Read more
News: Iran Resistance

Since the relocation of members of the People’s Mojahedin Organization of Iran (PMOI / MEK) to Albania, the Iranian regime has been trying one...
Read more
News: Iran Resistance