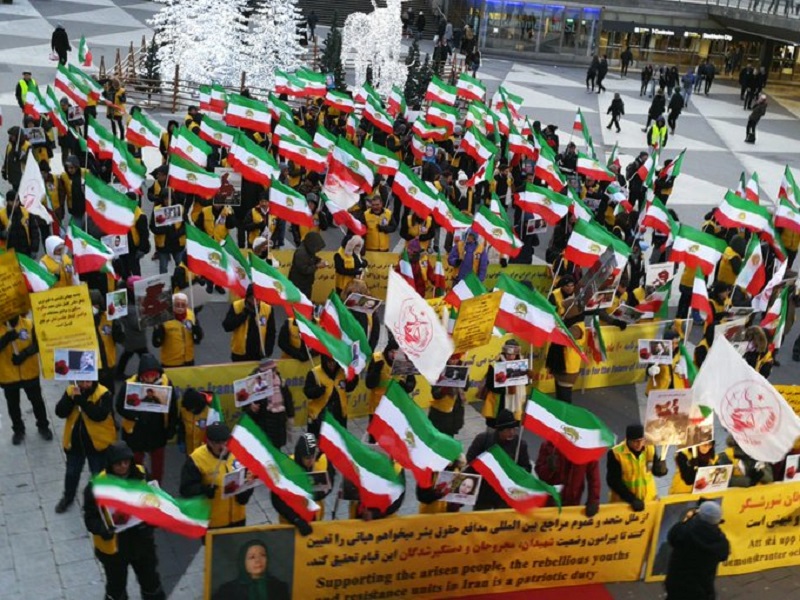 Members of the Iranian communities, supporters of the, urging the to dispatch a fact-finding mission to visit those arrested. Dec 10, MEK supporters in Sweden, the Netherlands & Switzerland will continue voicing their solidarity with & for 40 years of violations of by Mullahs in , specially recent killing, torture & suppression of protesters. pic.twitter.com/ks967A2NDp

During this rally, the Iranian youth association in Switzerland declared that it “Stands with the courageous youth of Iran in their uprising against the clerical regime and for freedom & democracy.”