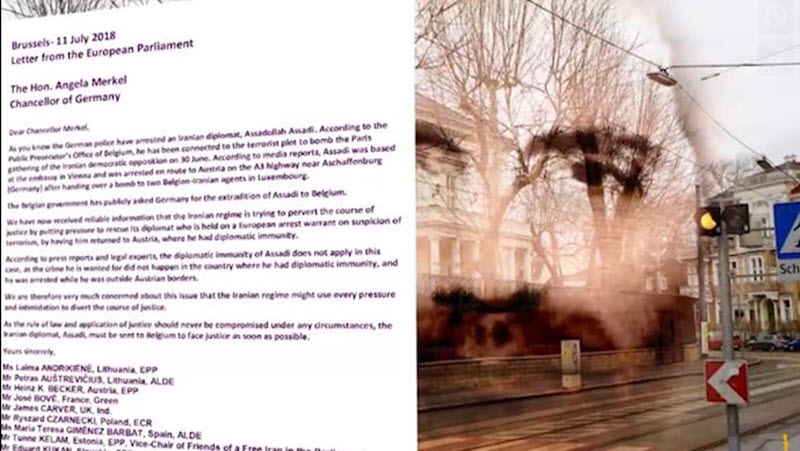 Previous articleSaturday’s Iran Mini Report – July 14, 2018
Next articleIran: JCPOA Without the United States: Possible or Not?