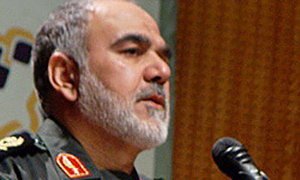 On Tuesday, the Iranian regime’s Intelligence Minister Mahmoud Alavi took the rare step of acknowledging that the regime pursues the acquisition of a nuclear weapon. His statement to that effect...
Read more
Iran Nuclear News

As the regime in Tehran continues its malign activities and nuclear extortion, the western governments should adopt a firm policy to prevent the regime...
Read more
Iran Nuclear News

Iran: Did the Maximum Pressure Weakened the JCPOA or Rather It Exposed Its Weaknesses