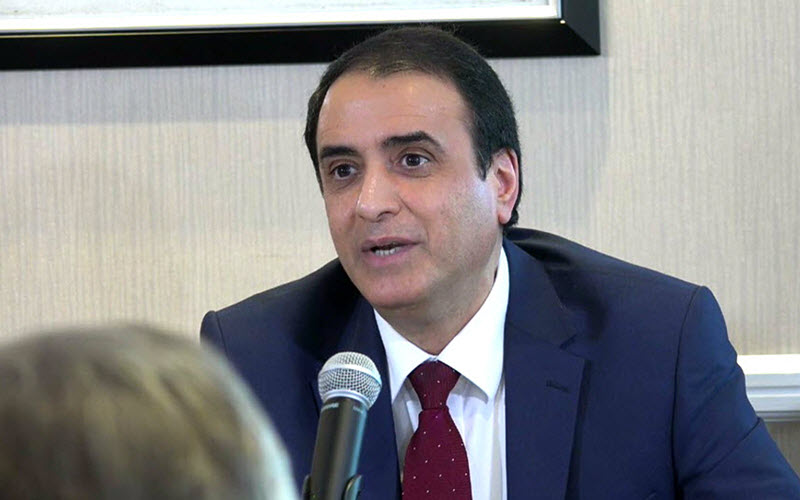 Hossein Abedini, of the Foreign Affairs Committee of the National Council of Resistance of Iran has told Britain’s Express that the Iranian regime has been able to use dual nationals hostages as a “bargaining chip” to deal with the West thanks to the “weak” approach of the European Union against the rogue regime.

In an interview with Express.co.uk on Monday, Mr. Abedini said: “Whatever the regime says it’s not from a position of strength. If they saw robustness and if they saw a strong action, a unified action, they would retreat from their position. Our experience for many many years is that this regime has faced lots of crisis inside Iran.”

“Especially putting the IRGC down on a terrorist list.”

“It has only affected the regime to a degree to challenge its atrocities.”

Previous articleDemonstrations and Protests by Retirees, Teachers in Tehran and Isfahan
Next articleIran’s Regime Hangs Another Woman