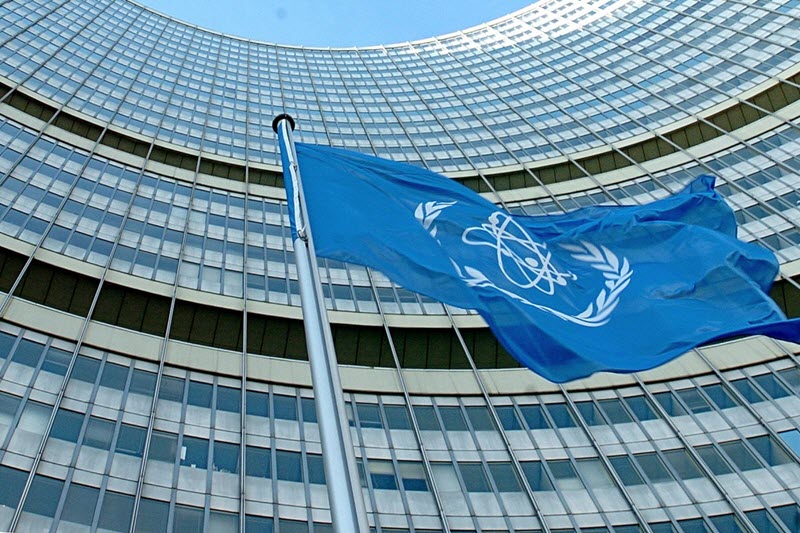 Behrouz Kamalvandi, a spokesman for the Iranian regime's nuclear agency, confirmed the increased enrichment to the Associated Press.