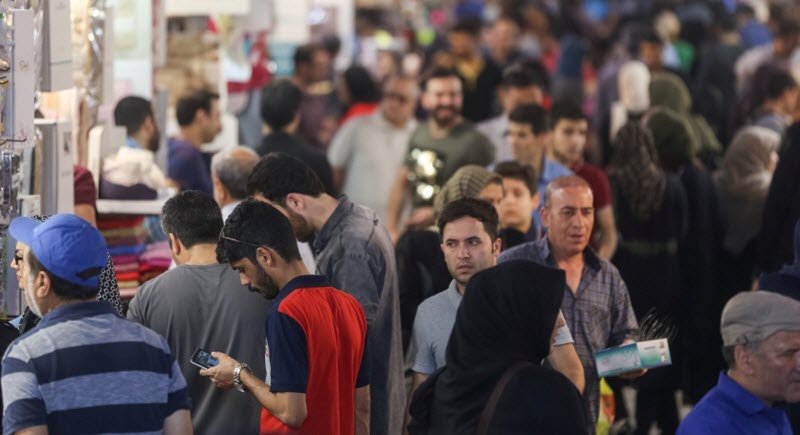 The first batch of sanctions on metals, the automobile industry and the banking sector are now in place. In just less than three months, the next round of sanctions on the energy trade will take effect.

The European Union has tried to appease Iran by attempting to compensate for the effects of the U.S. sanctions but it was unable to keep numerous multinationals from pulling out of trade with Iran. Nothing really came of the European attempts to please Iran because it will not put its access to the U.S. market into unnecessary danger. Just like all the companies that pulled out from Iran.
Iran’s national currency – the rial – is nosediving and it is expected to go even lower. The people are angry and some of the protests are turning violent. Police cars and tyres are being burned and the people are heard shouting “death to the Supreme Leader” and “death to Rouhani”.

It was reported that a seminary for training clerics – a Hawza – was burned down in the city of Turkestan in the north western part of the country. It was followed by the burning down of another Hawza in Karaj near the country’s capital a few days later.

Some have criticised the act as an attack on religion, but it is not. The people are attacking the Hawza buildings because it is a symbol of the clerical rule in Iran. It is the religious school where the future clerics go to ensure that they follow in the steps of those who came before them.

The people do not want this clerical rule any more. They do not want to continue with a corrupt leadership that distorts the Islamic religion to suit its own needs. They are not attacking religion at all.

Iran is a religious country and the people’s relationship with their religion is important. However, the people can see that the corrupt leadership is exploiting religion for non-religious reasons. It is distorting their beloved religion and giving it a bad name.

Furthermore, religious freedom does not exist for the people. They are asking for a future Iran that is free of religious rule so that they have the freedom to worship as and how they wish. And a future Iran where religious minorities are not persecuted.