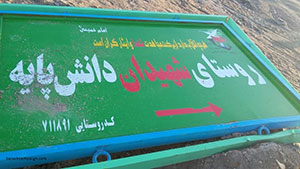 NCRI – Graphic evidence has emerged of a village bulldozed to the ground by Iran’s fundamentalist regime in the Sunni-majority, poverty-stricken province of Sistan and Baluchistan, southeast Iran.

In the early morning hours of Sunday, December 27, the regime’s state security forces arrived at the village of Shahidan-e Danesh-Payeh in 50 police vehicles and 10 loaders, according to eye-witnesses, and began to demolish the villagers’ homes.

Shahidan-e Danesh-Payeh is about two kilometers from the impoverished province’s largest city and provincial capital Zahedan. The small village, officially listed in the municipality records with the village code 711891, had a municipality sign, and its electricity and water pipes were connected to the larger municipalities’ networks.

The suppressive security forces claimed that the homes had been built illegally on the land.

One eye-witness said that of twenty homes in the village only two were left standing, whose owners had said that they would not leave their homes even if they were brought down on their heads. The regime’s agents threatened the two families inside that they had only days to vacate the premises before the demolition would go ahead anyway.

Ali Safavi of the Foreign Affairs Committee of the National Council of Resistance of Iran (NCRI) condemned the atrocities of the mullahs’ regime against Iran’s Sunni minority. “This inhumane act is the latest in a series of repressive measures undertaken by the authorities to further marginalize our Sunni brethren in Iran. Ironically, it is happening under the so-called moderate Hassan Rouhani’s watch and lays bare the sectarian and intolerant nature of the clerical regime as it pertains to Iran’s diverse religious and ethnic minorities,” he added. 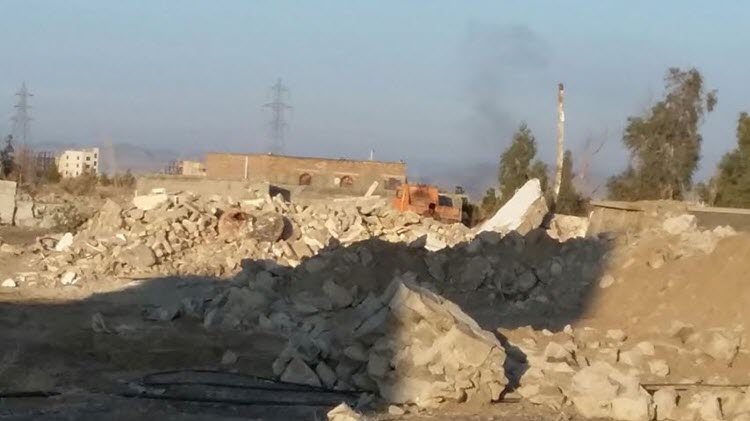 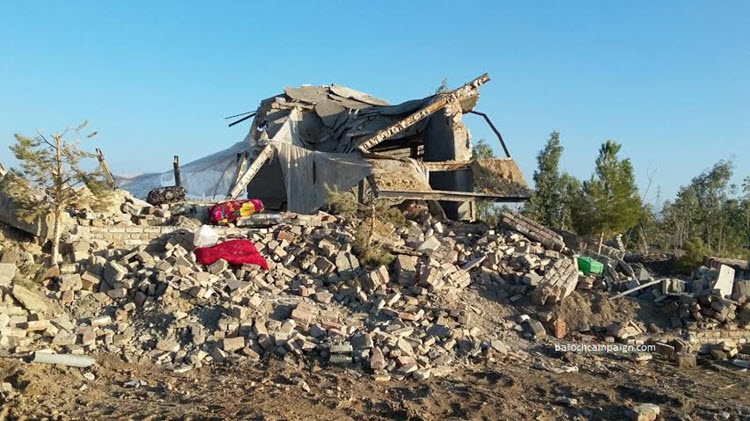 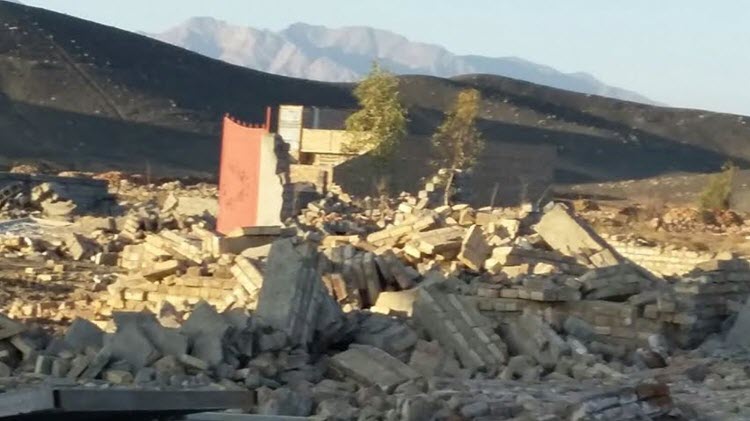 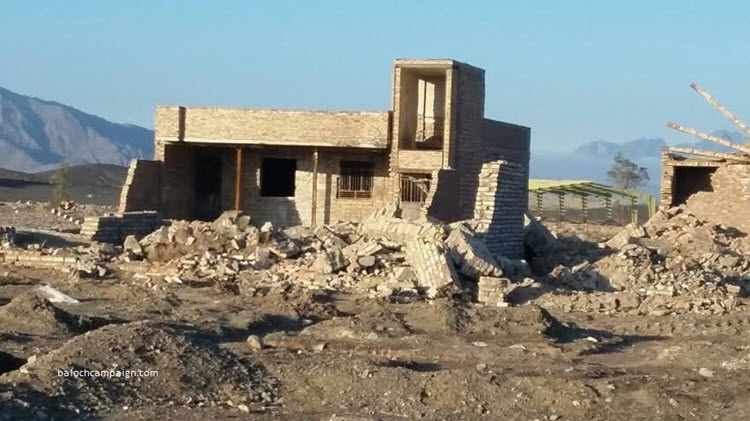 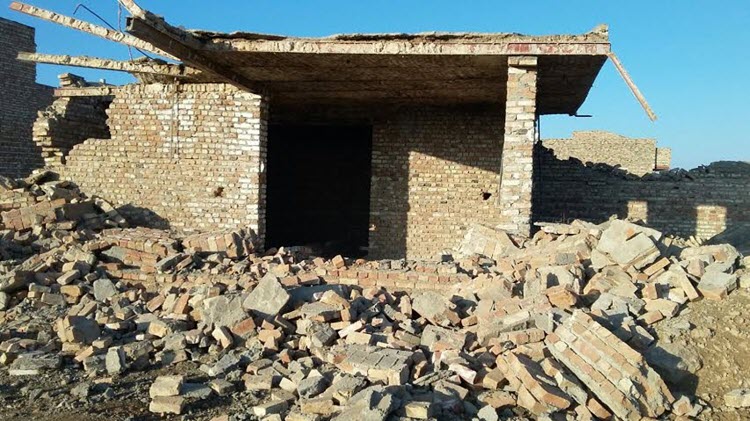