NCRI – Iranian teachers held a protest on Friday in Hamedan, western Iran, demanding their basic rights and the release of imprisoned teachers, according to reports from Iran.

The teachers held up banners which pointed out that their colleagues were being arrested in Iran simply for demanding their basic rights, such as fair wages.

Numerous teachers from banned teaching unions have been arrested for their peaceful activities in Iran. 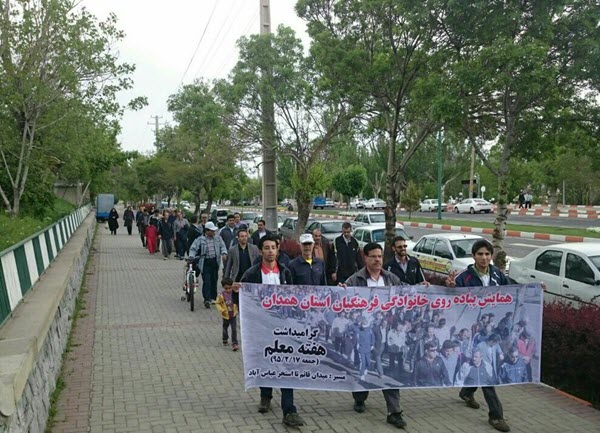 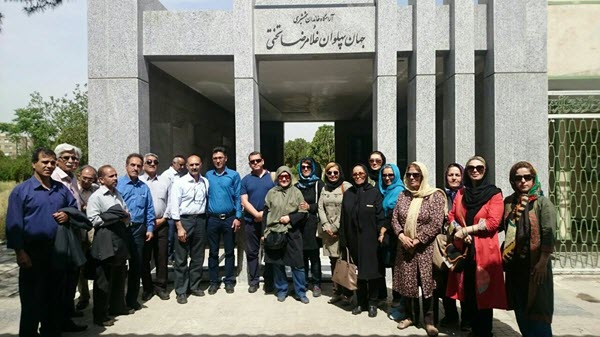 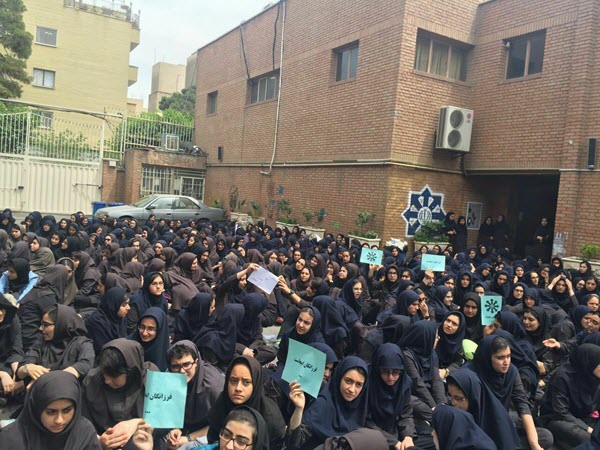 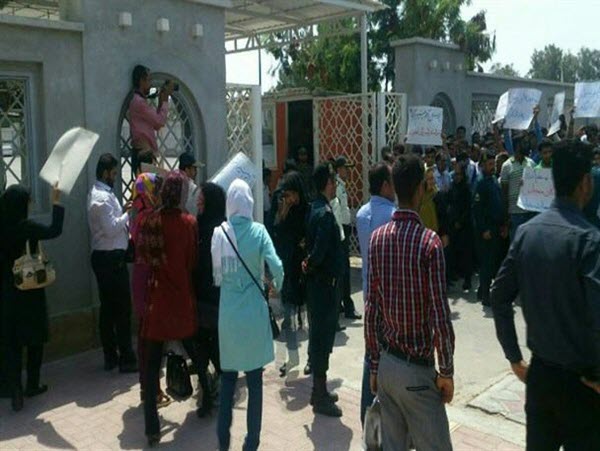 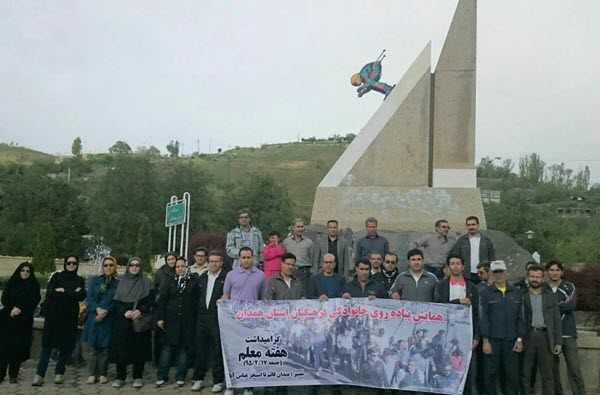 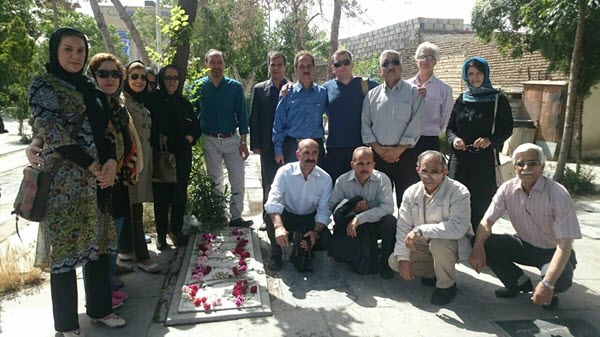 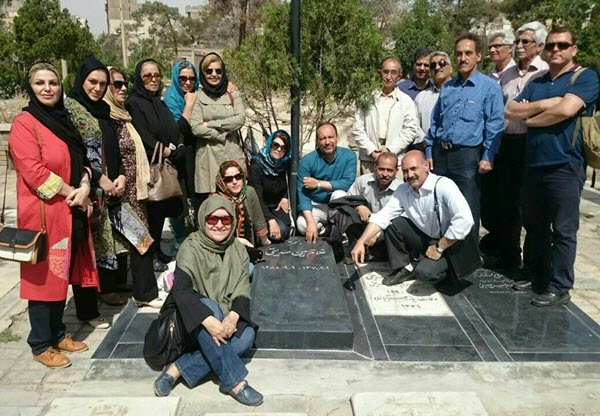 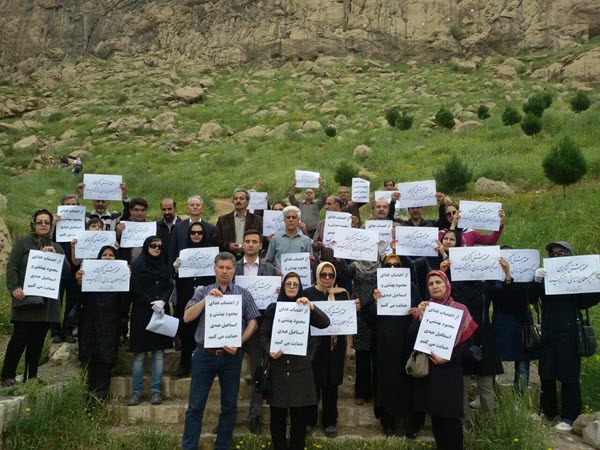 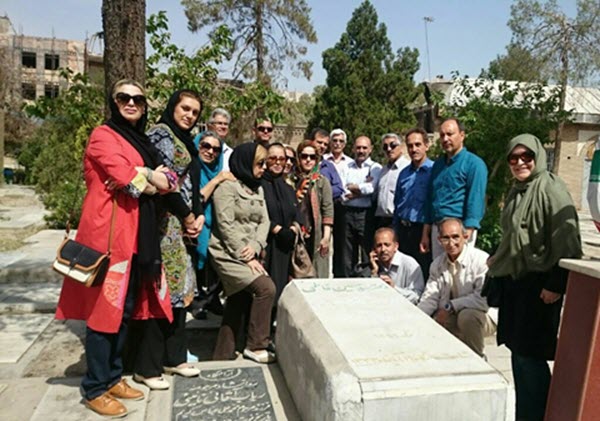 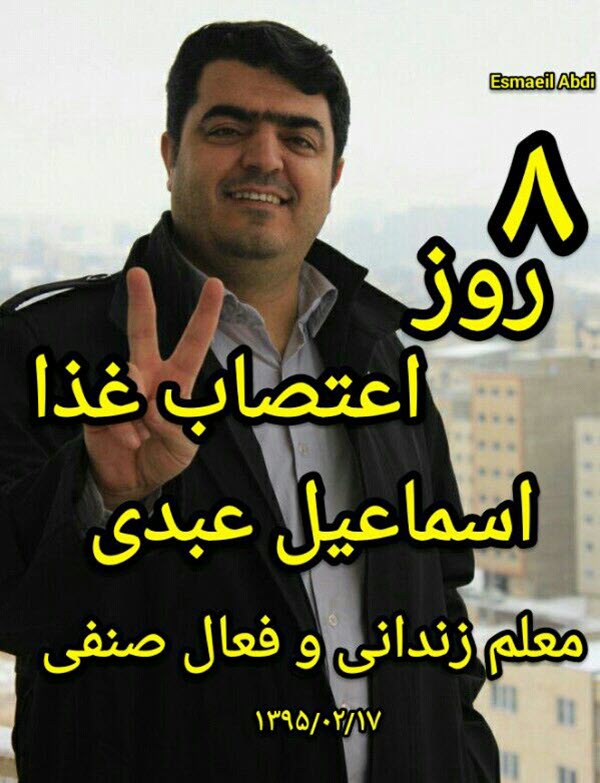 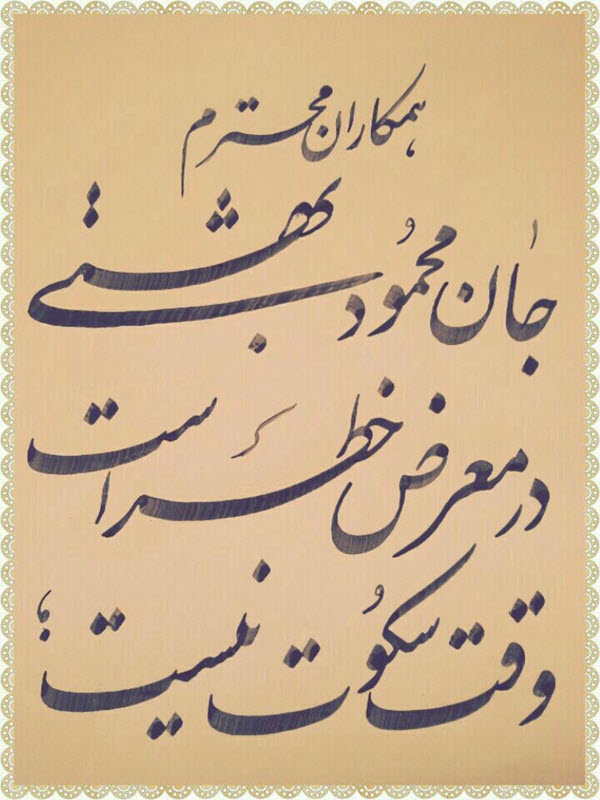 Previous articleIran: man attempts suicide for not having $100 needed to be hospitalized
Next articleIran: Call for revoking punishment of blinding a 31-year-old