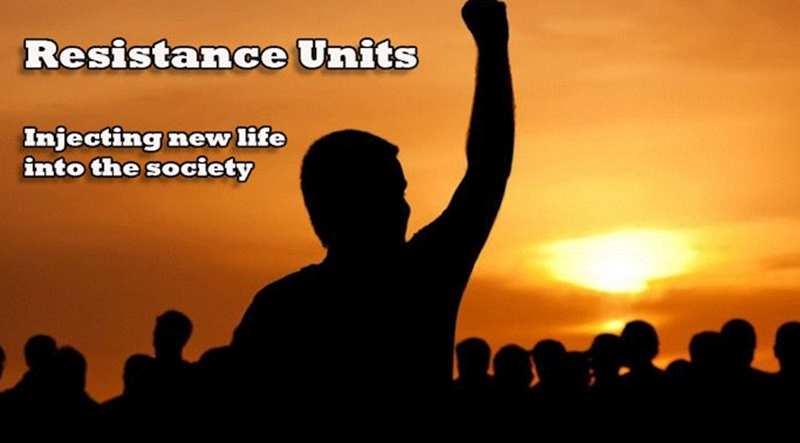 Iran is on the brink of revolution, as evidenced by the ongoing Iranian uprising that cannot be suppressed by the Iranian Regime, but it is important to recognise that this is not the result of luck or chance, but the continued hard work of the democratic Iranian Resistance forces.

The People’s Mojahedin Organization of Iran (PMOI/MEK) and the organized Iranian Resistance movement represent a major threat to the continued rule of the mullahs, despite the Regime’s constant attempts to slander and massacre the MEK. They have called them “terrorists”, executed over 120,000 MEK members, and imprisoned hundreds of thousands more. But this will not stop the MEK.

The MEK has been working for the overthrow of this Regime since 1979, pre-empting the Regime’s malign actions through resistance units inside Iran and planning the downfall of the mullahs through organised strikes and protests.

Numerous Regime officials are now voicing their concern that the MEK may soon lead the people into a new revolution and trying to even emphasise the role of other resistance movements in order to remove focus from the MEK. This shows that the MEK’s strategy is working and that they are the most important force in the Iranian people’s revolution.

In all revolutions throughout history, the ruling regimes have resorted to a brutal crackdown and violent threats against protesters, but this cannot contain legitimate protests and all of those regimes have fallen eventually.

Dr. Behrouz Puyan, a political science expert from Tehran, wrote: “In such a period, if popular protests are organized and directed by an organized resistance force, the regime’s escalation of crackdown measures will not only fail to delay the upcoming revolution, they will actually further radicalize the society and lead to an even faster toppling of its entire apparatus.”

Yes, the MEK’s organisation is the key factor in this revolution, especially when they face such a haphazard and reactionary regime, and this will result in the overthrow of the mullahs and the institution of a democratic government.

The MEK’s resistance units can direct and organise the revolution at critical junctures, when the Regime is weakest and in places that security forces are not. Their organisation and leadership will help inject new life into the protesters and help them keep fighting in spite of the crackdown. That’s why it is important that these units, which are growing considerably, are supported, so that they can help the Iranian people achieve freedom.