Political prisoner under pressure even in hospital bed 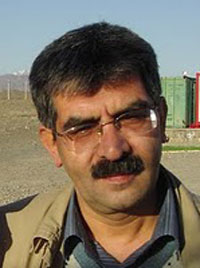 According to reports, Mr. Dokmechi, who is diagnosed with pancreatic cancer and is currently hospitalized, is being monitored by the regime guards on a 24-hour basis. They are preventing his family to meet him.

Mr. Dokmechi, who was also imprisoned during the 1980s on charges of supporting the People’s Mojahedin Organization of Iran (PMOI/MEK), was arrested and placed under torture last year during anti-regime protests. He is also charged with having his daughter in Camp Ashraf, Iraq.