Protest gathering in Iranian Kurdish region, to dissent the apprehensions of demonstrators

The protestors demanded the release of the arrestees and threatened that if they are not released on Friday, they will continue their protests.

On Friday, as was announced, people again gathered to protest the arrests of demonstrators in Bisaran square and declared, they will stay there till all the detainees are freed.

Thursday’s public protest rally in Marivan was held in Bisarani square to protest the poor condition of the roads and traffic and crossing of fuel tankers on the city’s roads.

Demonstrators protested against neglect and lack of attention by the state officials to the road conditions in Sanandaj and Marivan as well as high number of road accidents each year caused by the traffic of fuel tankers crossing this area that resulted in the death of hundreds of people.

It is worth mentioning that the regime’s Governor in Marivan appeared at the rally, but following protestors slogans such as “shame, shame Governor” and “Governor resign, resign” he was forced to leave the place.

The public protest in Marivan took place after four people died following a fuel tanker overturn at around 10 p.m. on Tuesday September 27 causing six other cars crash into the tanker or each other. 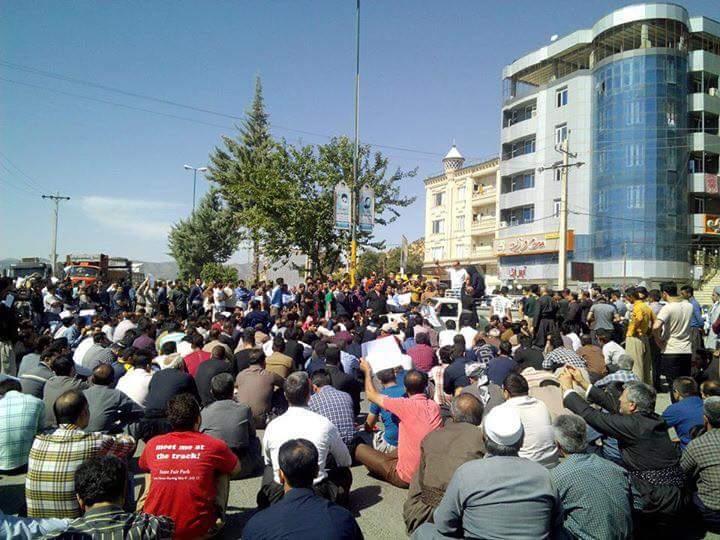 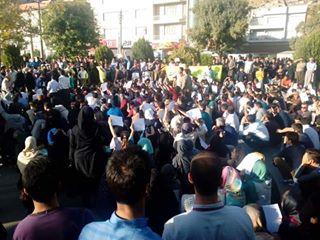 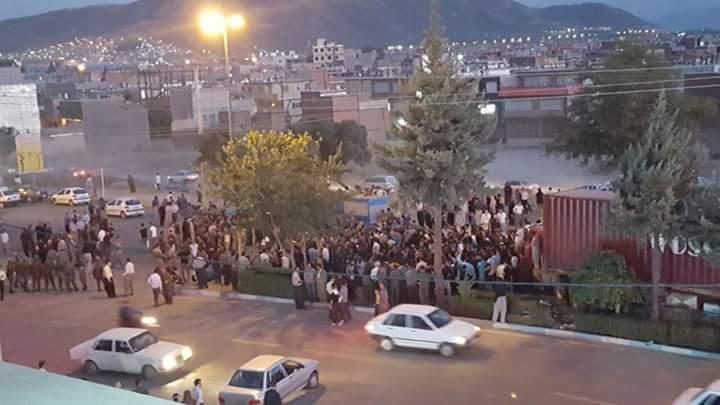 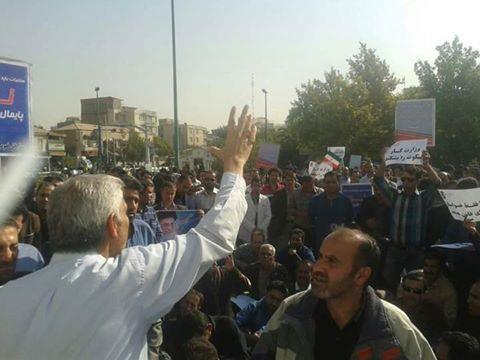 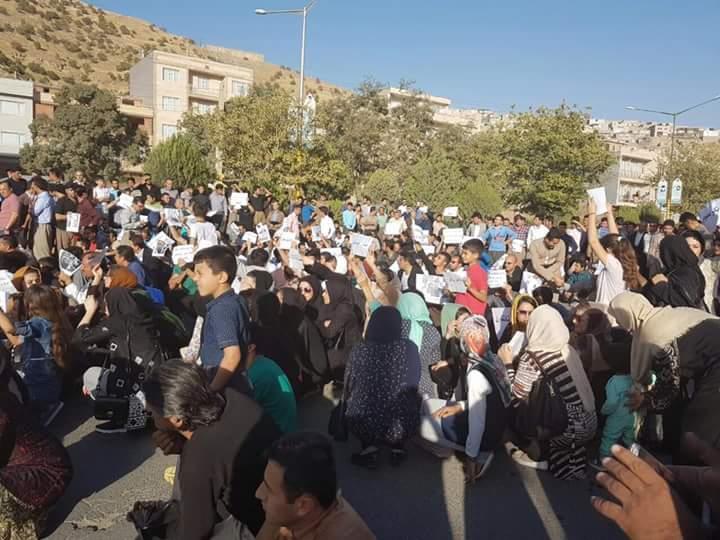