Ridiculous Claims by Iran Regime’s VP, Over the Impacts of Sanctions 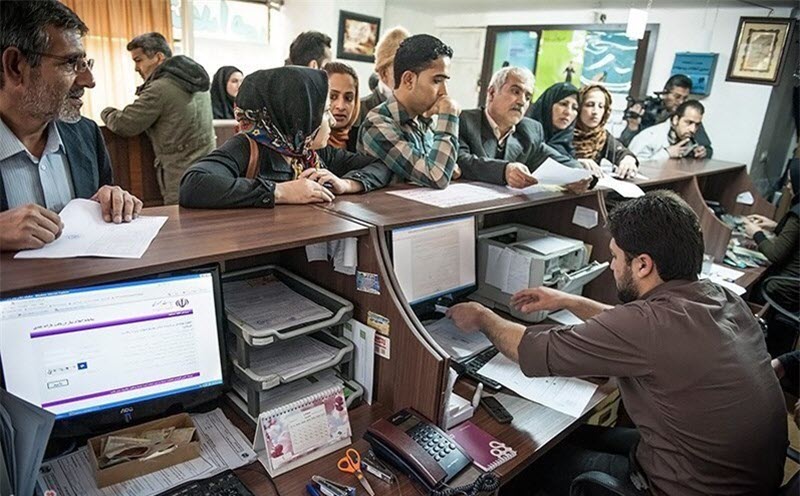 The new round of Trump’s sanctions against Iran, is to take effect on November 4th. Which will imply two main points:

Given these implications, there is now an ongoing mental war between the two countries.

John Bolton, the National Security Advisor of US, has recently announced that the upcoming sanctions will bear very heavy consequences for Iran’s economy, so much so that the government will be forced to give into negotiations. Bolton also clarified that these consequences cannot be prevented even with the assistance of the European Union.
The first vice president of Hassan Rouhani’s government, Eshaq Jahangiri, seems to disagree however; stating that he doesn’t expect Iran’s economy to be impacted much by the sanctions.

In his October 28th speech, Jahangiri admitted to a reduction in Iran’s recent oil exports, labelling it as “insignificant”.

He stated that with the cooperation of China, India, Russia, and the European Union, US won’t be able to impact Iran’s economy much; emphasising that Arabia’s claims (of being able to Iran’s oil) can’t be backed up, and that US will be unable to find a replacement.

Jahangiri also predicted that in the event of an end to Iran’s oil exports, the price of oil can go up to $100 a barrel. But let’s not forget that Iran’s oil value has recently dropped in the global market; which seems to have been caused by an increase in Iraq and Arabia’s oil productions, as well as an increase in Europe’s oil reserves.
Currency Reserves

According to Jahangiri, Iran has had an unprecedented increase over the past several months, standing at around 100 billion dollars.

Jahangiri has also commented in regards to the country’s production requirements: “due to the current circumstances, we are facing certain limitations in our production sectors, but I know that with the help of our private sectors, the government can resolve these challenges successfully” and that the government can therefore neutralise the impacts of US sanctions, leading to “nothing new happening on 4th November”.

Despite these claims, Jahangiri seems unable to explain the regime’s inability to resolve the mentioned difficulties in the field of production.