Rising Tensions Between Turkey and Iran 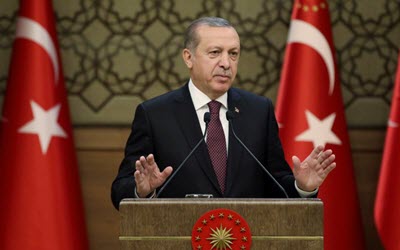 Having summoned the Turkish ambassador in Tehran, the Iranian regime stated objection against the recent remarks made by the Turkish Foreign Minister, Mevlüt Çavuşoğlu in Berlin.

In the end, Mustafa Özcan added: “the interference of the Iranian regime in the affairs of Arab countries means meddling in Turkey. This interference has endangered Turkey’s national security and its paramount interests in the region.”

Previous articleYoung Female Engineer Committed Suicide After Being Physically Abused in Prison
Next articleU.S. Resident Held in Iran by IRGC, Is Described by His Lawyer a ‘HOSTAGE’