Sanctions on Iran Regime Are Working and Must Be Continued 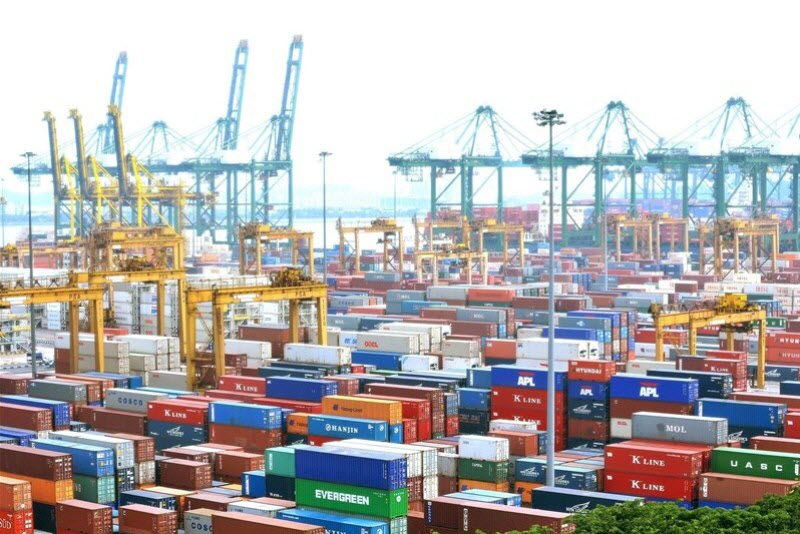 When U.S. president pulled out of the 2015 Iran nuclear deal last May and reimposed sanctions on Iran, his critics predicted that these sanctions would have no effect as there was no way that the US could persuade the rest of the world to come on board.

The critics were wrong. The latest data shows that the reimposed sanctions, which came into place in August and November, are destroying the Iranian economy.

In fact, Iran’s non-oil exports have more than halved since November, with Iran only exporting $1.867 billion worth of non-oil goods during the period November 21-December 22. One-seventh of the drop (or $330 million) of this is down to a complete halt in the sales of ultra-light oil (gas condensate, which Iran considers a non-oil export.

Their oil exports dropped from 2.4 million barrels of oil each day in May to 1.1 million barrels a day in November, with the biggest drop in sales happening just after the August sanctions, even though the oil-related sanctions didn’t come into force until November. This drop was largely attributed to sanctions that would have affected insurance and shipping companies that would be required to transport Iranian oil. This forced Iran to rely on domestic companies with less experience to do that transporting; something that many oil customers were not prepared to take a risk on.

And, of course, this fallout from the sanctions has caused the rial to plummet in value, prices of basic commodities to soar, the International Monetary Fund to predict a massive fall in the GDP, and caused the Iranian people to protest against the Regime.

Simply, the sanctions are working as designed and putting pressure on the Iranian Regime. This pressure, Secretary of State Mike Pompeo believes, will cause Iran to end its malign activities in the region.

Dr Al-Shateri, a politics professor at the National Defense College in Abu Dhabi, said: “The sanctions, despite their unilateral nature, have hurt Iran. Many companies that had planned to invest in Iran changed course, fearing US punitive sanctions. The policy … is clearly intended to clip Tehran’s wings and undermine its legitimacy.”

These sanctions are harming the Iranian Regime and they must continue to be enforced in order to secure the change that we all want to see in Iran, where the people get to take over and Iran is no longer a threat to the security of the world.