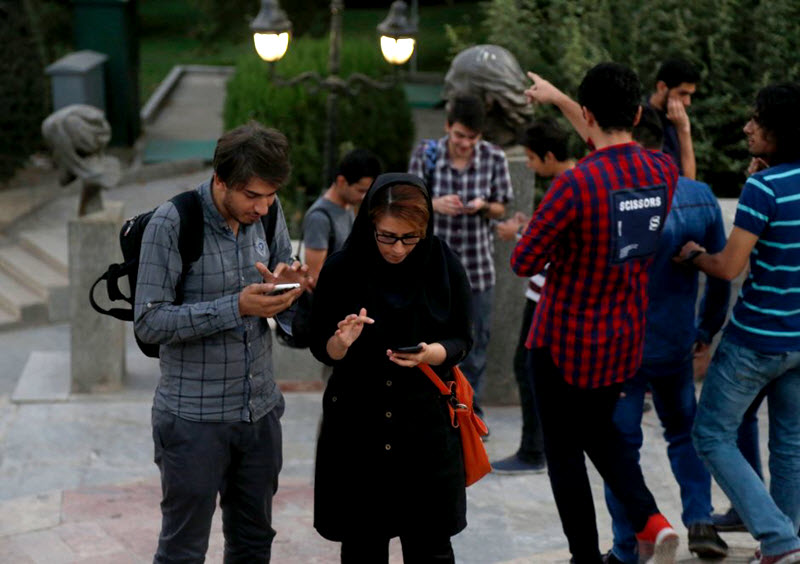 Written by Mohammad Sadat Khansari on 07 May 2019.

The Attorney General of the Iranian Regime has criticised "out of control cyberspace" in Iran, described popular messaging apps Telegram and Instagram, as "infernal", and called for restrictions on social media.

In April, Brigadier General Gholamreza Jalali, the head of the Islamic Republic's Passive Defense Organization (PDO), said that controlling social media during a crisis should "seriously be considered" arguing that they “provoke people against the government”.

Because of Iran regime’s restrictions, several international organizations have condemned the Regime for infringing of freedom of speech. Reporters Without Borders ranked Iran 170th out of 180 countries for media freedom and even President Hassan Rouhani admitted in February that there is "no free media in Iran".