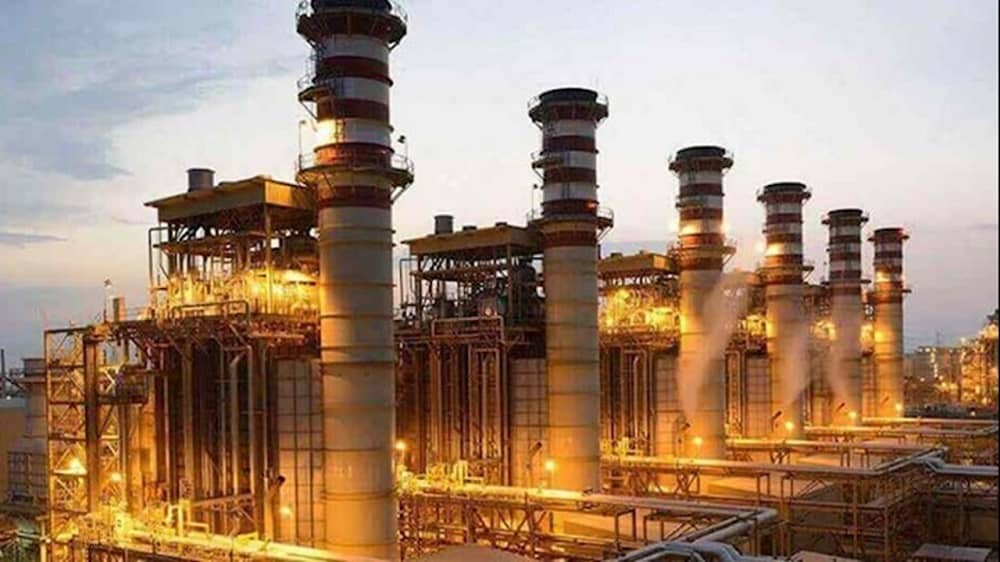 The Iranian people are suffering from water shortages and power outages. While the regime tries to blame people for these crises, the reality is that the Revolutionary Guards (IRGC) and its front companies are plundering Iran’s water resources and electricity.

Cryptocurrency mining consumes a lot of electricity, and to continue mining. The IRGC literally drains the electricity of cities.

Besides, the regime has been exporting Iran’s electricity to the neighboring countries to profit more.

“We must allow the private sector to export electricity so that we can solve some of [our] problems,” said the regime’s MP Shahbaz Hassanpour on July 25.

Hassanpour explained that the private sector, under IRGC control, should receive 51 trillion tomans invested in the electricity industry.

While the constant blackouts put enormous pressure on the people amid the coronavirus outbreak and the scorching heat, the regime exports the electricity to Iraq and Afghanistan to use the money for funding its illicit activities.

This electricity export has reached a point that Iraq’s Prime Minister, Mostafa Al-Kazemi, on July 20, said: “Despite sanctions and some other problems, Iran has not failed to export electricity to Iraq.”

“It is estimated that about 40 percent of Iraq’s electricity comes from Iran. It is noteworthy that according to the Minister of Energy last summer, electricity exports to Afghanistan will increase,” wrote the state-run Hamdeli daily on July 5.

The so-called private companies, such as Rohe Mapna, affiliated with the IRGC’s Khatam al-Anbia Headquarters, produce most of Iran’s electricity.

The Mapna Group, which controls a huge capacity of the country’s IRGC’s -Khatam al-Anbiya

Headquarter. This conglomerate was established in 1992, and according to the state-run Donya-e-Eghtesad, manages 85% of Iran’s installed grid capacity.

According to the website of Tavanir Company, Mapna has also been active in the Middle East and North Africa, and the projects of Tishrin, Jandar, and Latakia power plants in Syria and the Century of the World project in Oman also belong to this group.

In 2018, Eshaq Jahangiri, the regime’s vice-president, signed the contract to build the Latakia power plants in Syria in a meeting with his Syrian counterpart.

The regime’s Minister of Energy and his counterpart participated in the opening ceremony of this project only a day after the regime and Syria signed the contract.

“Less than a day after the signing of the long-term economic agreement between Iran and Syria, the two countries’ energy ministers traveled to Latakia province to attend a ceremony marking the province’s power generation, the first practical manifestation of the agreement,” the regime’s state TV reported in February 2018.

This power plant mentioned is an electric power plant built by Mapna Company within the last three years, while Iran’s water and electricity became a major challenge for people.

The IRGC has also built hundreds of dams on the Iranian rivers across the country, particularly in Khuzestan and Isfahan province, and has transferred their water to other parts of the country to continue its projects. For example, by transferring water from Karun River in Khuzestan and Zayandeh Rud river in Isfahan, the regime has caused water shortages in these provinces while wasting water on its steel and petrochemical plants.

One of the dams the IRGC has built is the Gotvand dam. Its project was handed over to Sepasad Company, which belongs to the IRGC. This contract was worth 2 trillion tomans.

The construction of these dams has only worsened Iran’s water crisis. Recent protests in Khuzestan province to the water shortages started due to the amplifying water crisis.

These protests, which have now spread across Iran with calls for regime change, are the Iranian people’s reaction to the regime’s 40 years of oppression, plundering, corruption, and destroying the environment.