Iran Graduates Likely to Emigrate Because of Dire Economic Situation 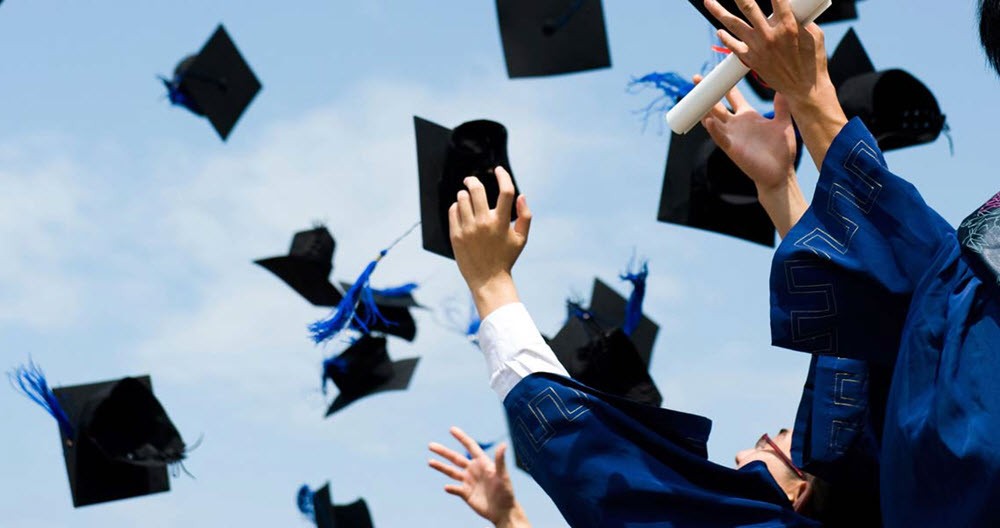 Iranian graduates living abroad have no incentive to return home because of worsening economic conditions in the country where university graduates make up 40% of the unemployed population, which is resulting in a brain drain.

Mid-ranking cleric Abu Mohammad Mortazavi, the Supreme Leader’s representative to the country’s universities, told the Islamic Republic’s official news agency (IRNA) on March 10 that the number of Iranians emigrating to Europe and the US has risen dramatically, especially over the past year.

Indeed, between 150,000-180,000 Iranians leave the country each year to work abroad because of limited opportunities at home, which is not surprising considering that the Ministry of Science, Research and Technology reports that over 40% of unemployed people are university graduates. This brain drain results in a $150 billion annual loss for Iran, according to Reza Faraji Dana, the former Minister of Science, Research and Technology.

This is in no way a new thing, with President Hassan Rouhani stating four years ago that the brain drain is doing immense damage to the country’s economy.

Iran comes 16th in terms of countries with the highest number of emigrating university graduates, according to a report published last year in Iranian newspaper Sharq, but experts predict that the deteriorating economic situation will spark a new wave of emigration.

In July 2018, Bahram Salavati, a member of the Population Studies Institution (PSI), told the state-run Iran Labor News Agency (ILNA) that the economic situation might even encourage returned emigres to leave the country again as well as encouraging new graduates to leave.

He cites a 2015 Gallup poll where almost 1.8 million Iranians expressed a “willingness to emigrate” and explained that 20% of all university graduates in Iran are currently unemployed, while there were over 50,000 studying abroad who might not come home after finishing their studies.

Paris-based Iranian researcher Saeid Payvandi explained to Radio Farda that many young Iranians who return to their home country to make a difference wind up “disillusioned and disappointed”. This, along with a difficult economic situation in Iran is one of the reasons driving people to emigrate.

He said: “Beyond the global trend of brain drain affecting all economically troubled countries, Iran’s wealthy and educated elites leave their native country because of the nontransparent political system, censorship, suppression of civil society, religious, cultural, political, and gender-based discrimination, a rogue judiciary system, a parallel government of the security apparatus, widespread financial mismanagement and corruption, and tense relations with other countries.”