Still no word from Iranian teens abducted by the security forces 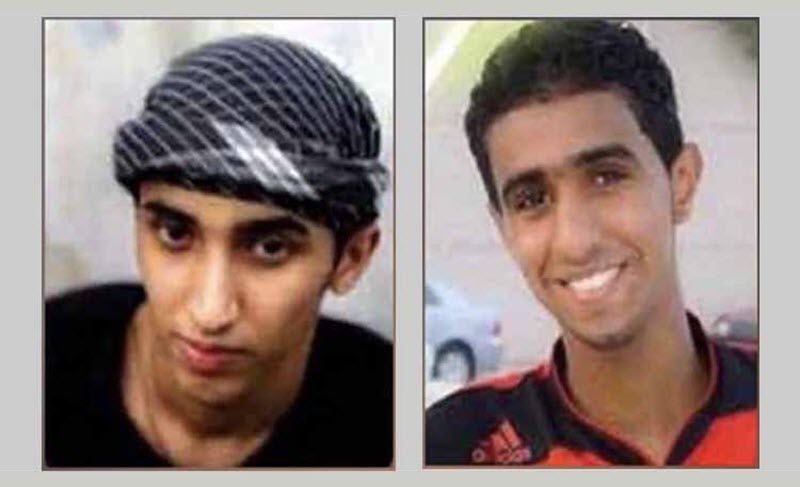 There is still no sign of the two missing Iranian teenagers who are believed to have been abducted by the Regime’s security forces following a peaceful protest in June and their families are getting increasingly distraught.

Reza Reyhani, 17, and Khaled Khasraji, 18, have not been seen or heard from since they took part in a rally on June 11 by Ahvaz National Steel Group workers demanding overdue wages.

Shortly after their disappearance, Reyhani’s father sent out an audio file explaining that the boys had gone missing and explaining that they’d been arrested during the protest. He said that his main worry was that their lives were in danger, citing bad living conditions in detention centres, and expressed that he wanted the boys to be released.

The families of the men have appealed to the Ahvazi intelligence authorities but have been routinely denied the chance to search for their missing relatives at the detention centres.

Ahvazi intelligence officials claim that they have no information about the two young men, but this is believed to be part of a plan to cover up mistreatment of the men inside Iranian prisons.

According to the Independent Union of Iranian Workers, roughly 50 workers at the National Steel Group were arrested at Kian Pars Square in Ahvaz during the June 11 protest, while at least another 15 were arrested by a police special unit during a protest on June 12, while demanding the release of their imprisoned colleagues.

The steelworkers staged this second demonstration in front of the Khuzestan Province governor’s office, chanting slogans calling for the release of the jailed steelworkers, as seen in videos circulating on social media.

All of the other detainees involved in the protests have been released, but there is no news about the young men, which leaves their families to fear the worst.

Within days it became clear that the root cause of all of the Iranian people’s problems was the Iranian Regime, so the people began calling for the dictators to go and advocating for Regime change.