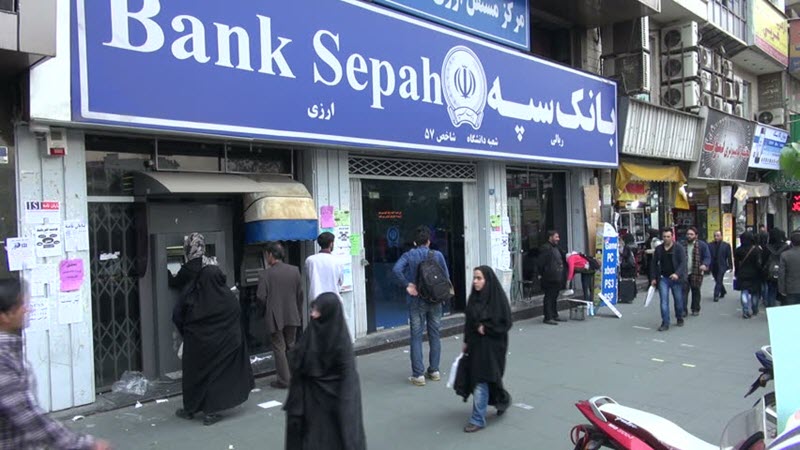 As part of economic sanctions that will go into effect in early November, the US plans to disconnect Iran from the SWIFT global payment network, making it difficult for Iran to get paid for exports.

US Treasury Secretary Steven Mnuchin told Reuters on Sunday, “I can assure you our objective is to make sure that sanctioned transactions do not occur whether it’s through SWIFT or any other mechanism.” Mnuchin explained, “Our focus is to make sure that the sanctions are enforced.”

When US President Trump announced the US exit the 2015 Iran nuclear deal (JCPOA) in May, he also announced that sanctions would be imposed against the Islamic Republic. The first round, that took effect in August, targeted metals trading, coal, industrial software, and the auto sector. On November 4th, a second round of sanctions will take effect targeting Iran’s oil sales and its central bank.

The Trump administration’s goal is to cut Iranian oil imports to “zero”, and is pressuring its allies to that end. Cutting the country off from SWIFT, a Belgian-based financial messaging service, will deal a severe blow to Tehran, because Iran would lose its ability to be paid for its exports or to pay for imports.

SWIFT is subject to EU laws, and in 2012, when the EU imposed sanctions on Iranian banks, financial transactions with at least 30 of Iran’s financial institutions, including the central bank were cut. In 2016, following implementation of the Iran nuclear deal, Iranian banks were reconnected to the network, which allowed a much needed foreign cash to the country.

“We want to get to the right outcome, which is cutting off transactions,” Mnuchin said. Washington is exerting pressure on its European allies to force SWIFT to cut off Iranian banks from financial transactions, with transactions that deal with humanitarian aid to the country being the only exceptions.

However, as long as Germany, France, and the UK remain parties to the Iran nuclear deal, this may be difficult to achieve. Two signatories of the nuclear agreement – Russia and China – are both pursuing their own payment systems that will bypass the SWIFT network. As well, Germany recently suggested creating a rival European payment system based on the euro in order to bypass US sanctions.

SWIFT connects more than 11,000 financial institutions in more than 200 countries and territories. While SWIFT is based in Belgium, its board includes executives from US banks, with US federal law allowing the administration to act against banks and regulators across the globe.