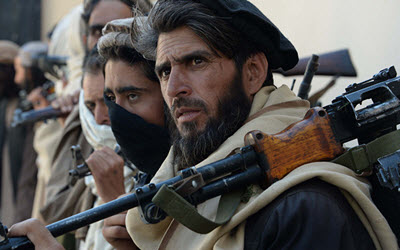 He further added that 25 militias from Taliban who were killed recently in this province, were members of the Iranian Revolutionary Guards.

The obtained information shows that the Iranian authorities held a mourning ceremony for the Iranian Revolutionary Guards who were killed along with Taliban in Farah province as previously stated by Mohamed Nasser Mohri, Farah province’s spokesman.

Earlier, Mohammad Asif Nang, the governor of Farah province, expounded the Iranian regime’s role in fomenting violence and the spread of insecurity in Farah province.

Fox News television quoted US commander in Afghanistan who said: Iran regime is supporting the Taliban, who are killing American forces.