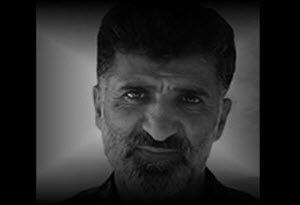 Another commander of the Iranian regime’s Revolutionary Guards Corp (IRGC) has been killed in Syria, state-run media reported on Monday.

IRGC colonel Abdolrashid Reshvand, a commander of the forces in city of Karaj was killed in Syria on Friday.

Other reports indicate that two Afghan members of terrorist Quds Force fighting for Syrian dictator Bashar al-Assad were killed in that country and buried in Iran. They were identified as Mohammad Jomah Mohammadi and Fakhraddin Akbari.

According to other reports published in state-run media at least 22 members of IRGC, Basij, and other groups including Afghan and Pakistan nationals hired by the Iranian regime have been killed in Syria.