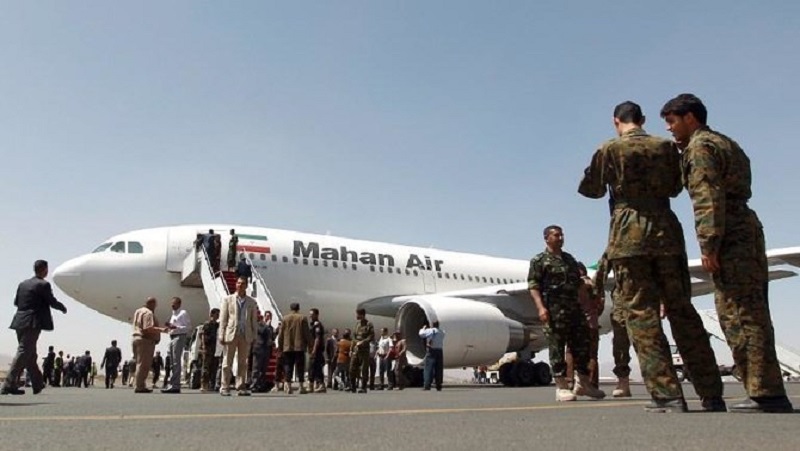 Germany and France have both already banned flights by the airline, and Italian Foreign Minister Luigi Di Maio told United States Secretary of State Mike Pompeo in early October that Rome was set to make a decision on whether to follow suit, Reuters reported.

Italy’s air authority ENAC said in a statement that the ban on Mahan’s flights to Rome and Milan would take effect in mid-December.

The state-run Mehr news agency quoted Maqsoud Asadi Samani, secretary of the Association of Iranian Airlines (AIA), as confirming the ban and saying that Mahan Air flights to Rome and Milan will be halted.

Germany revoked the airline’s license in January, while France banned it in March, accusing it of transporting military equipment and personnel to Syria and other Middle East war zones.

The United States imposed sanctions on Mahan Air in 2011, saying it provided financial and other support to the Iranian regime’s Islamic Revolutionary Guards Corps (IRGC). The U.S. State Department designated the IRGC a foreign terrorist organization in April 2019.

In November 2017, the Foreign Affairs Committee of the National Council of Resistance of Iran (NCRI) published a comprehensive report detailing the role of Mahan Air in the Iranian regime's interference in the countries of the region, including the transfer of personnel and logistics for the IRGC and proxy militias. The IRGC and particularly its extra-territorial branch the Qods Force use these airlines to transfer IRGC commanders and supplies to those proxies, the NCRI report said.