Iran's Regime May Have Been Behind Attack on Iraq's Balad Base: U.S. Official 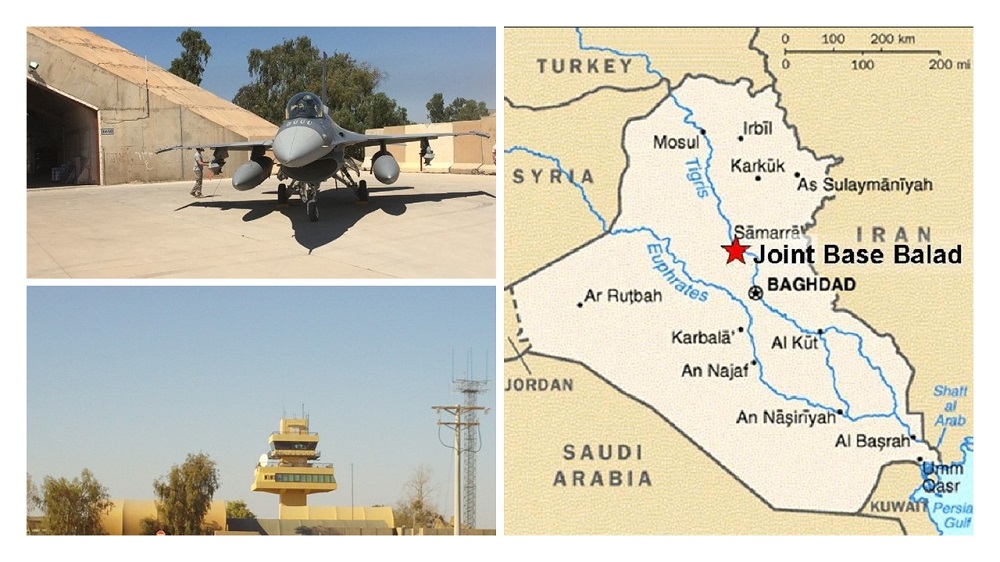 Iran's Regime May Have Been Behind Attack on Iraq's Balad Base: U.S. Official

Written by Mahmoud Hakamian on 07 December 2019.

Iran's regime may have been behind Thursday’s attack on Iraq’s Balad air base, a senior United States State Department official said on Friday but added that Washington was awaiting further evidence.

Iraq's military on Thursday said that two Katyusha rockets landed inside the Balad air base, which hosts U.S. forces and contractors and is located about 50 miles (80 kilometers) north of Baghdad.

Schenker called the increasing attacks something of “great concern,” and said Iran's regime has become more aggressive over the past five to six months.

Washington ratcheted up economic sanctions against the Iranian regime after U.S. President Donald Trump pulled out of a 2015 nuclear pact between Tehran and world powers to choke the regime's oil exports and isolate its economy.