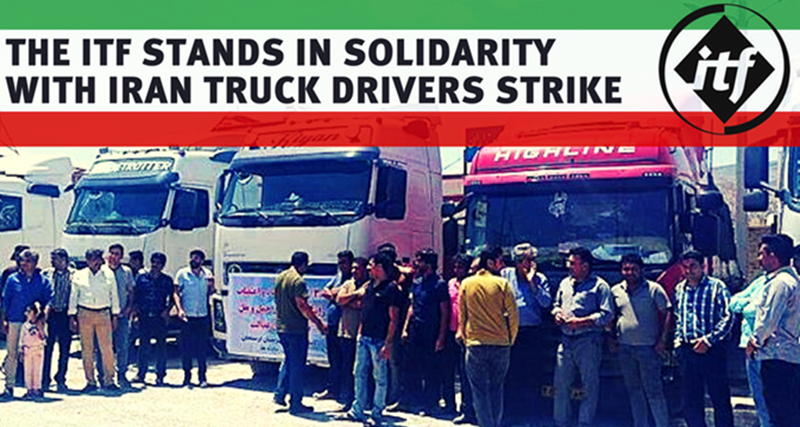 “Workers’ rights, including the right of independent trade unions to represent their members, are key to resolving these issues.”