The MEK Is the Only Threat to the Iranian Regime 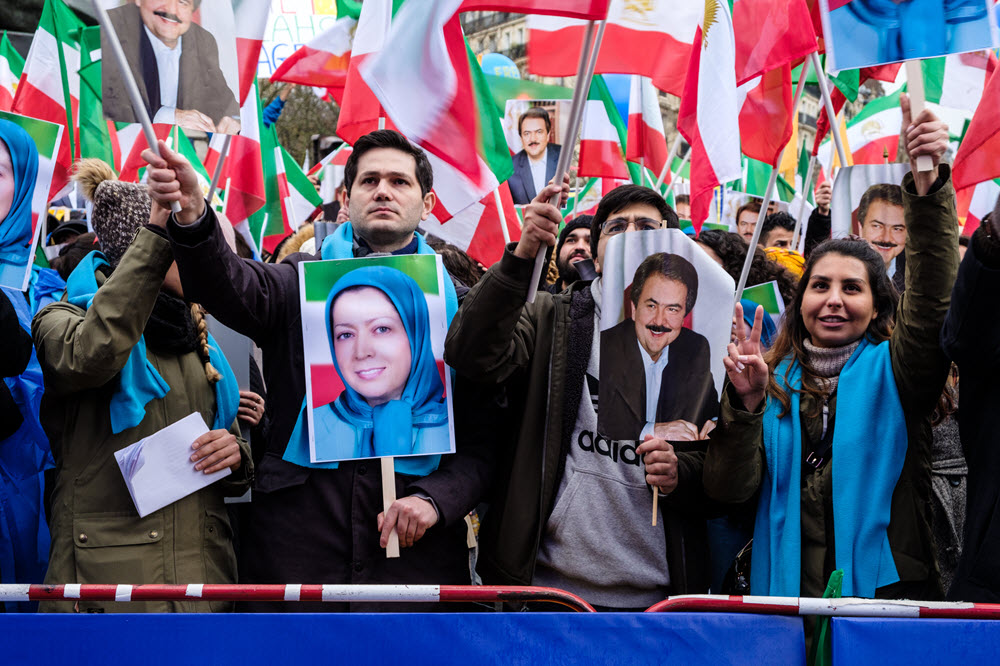 A recent hit piece against the main Iranian opposition group, the Mujahedin-e Khalq (MEK), completely ignores that the MEK has been able to survive for so long, despite severe attacks from the mullahs because of the Iranian people’s support for the MEK.

Let’s look at the evidence.

First, in 1988, Supreme Leader Ruhollah Khomeini was forced, in part by the MEK, to agree to peace with Iraq after an 8-year war that had cost almost 1 million Iranian lives.

He then ordered the massacres of 30,000 MEK members held as political prisoners in Iran’s prisons because he was concerned that the Regime was vulnerable to overthrow by the democratic MEK. In the span of just four months, the Regime carried out the massacre of the MEK, which is the worst crime against humanity since WWII.

This means that thirty years ago, the Iran Regime was so terrified about the people’s support for the MEK and the chances that the MEK could take over, that Khomeini ordered the MEK exterminated. The MEK had the support of the people and the Regime knew it.

Second, the Iranian Regime has been besieged by a popular nationwide uprising since December 2017, which has been organised by the MEK.

The Iranian people, as we can see in videos, are chanting MEK slogans, holding pictures of MEK leader Maryam Rajavi, and holding signs endorsing the MEK. That’s hundreds of thousands of people from all walks of life endorsing the MEK publically, even though the Regime may kill them for it.

That’s how popular the MEK is in Iran.

Third, the Regime realises that the MEK is the biggest threat to the rule of the mullahs. That’s why the Regime spends so much time, money, and effort to demonise the MEK.

To be clear, the Regime has generated 19 anti-MEK movies, series, and documentaries (some consisting of up to twenty-eight segments of thirty to forty-five minutes each) in the past several years and 18 anti-MEK books in 2018 alone.

While the mullahs are always talking about the MEK, especially highlighting the MEK’s role in the public protests, and even asking France to limit the MEK’s activities. (France refused.)
The Regime also pays journalists to write anti-MEK stories and offered the head of a major Canadian think tank $80,000 to refer to the MEK as a “cult” in his publications.
Joseph Adam Ereli, Deputy State Department Spokesman under George W. Bush, wrote: “This unprecedented demonization campaign tells me that the regime views the MEK (and only the MEK) as an existential threat.”

Fourth, the Regime has resorted to terrorism against the MEK, with at least three major Regime terrorist plots targeting the MEK uncovered in 2018 alone. This resulted in sharp action from the US and the EU where these plots against the MEK were almost carried out.

Ereli wrote: “Suffice it to say that the MEK’s base of support does not lie in Washington, Paris or any other capital. It lies in the hearts and minds of the legions of Iranians who have and continue to be the target of the murderous policies of a ruthless and unrepentant Iranian regime.”

Previous articleIran: IRGC’s Designation Solidifies U.S. Administration’s Stance on Terrorism
Next articleIran Regime Was Warned About Flooding Back in October; Did Nothing