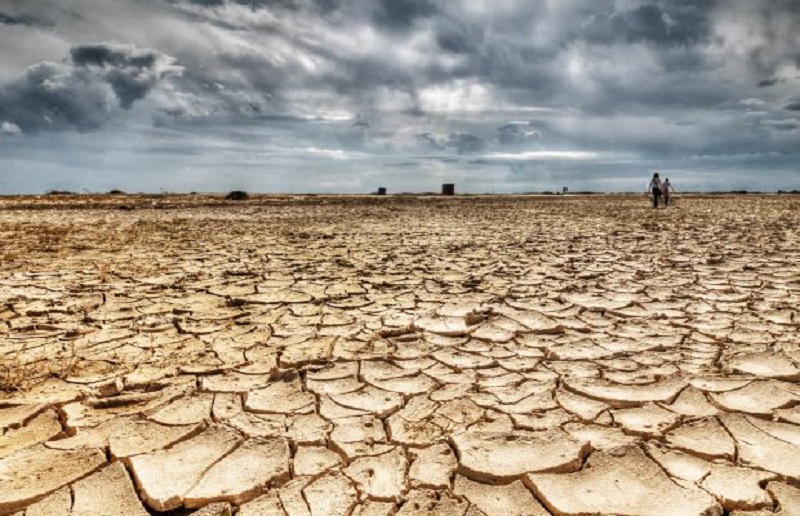 While in 2018, at least three girls (aged 8, 11 and 14) and a 25-year-old woman drowned in a waterhole in the village of Zirdan, central Nik Shahr, located in Sistan and Baluchestan Province. The 8-year-old slipped as she was trying to drink water and the others jumped in to save her.

Nearly 20 children have died in similar incidents in the past few years, but national and regional authorities have taken no effective action to improve conditions.