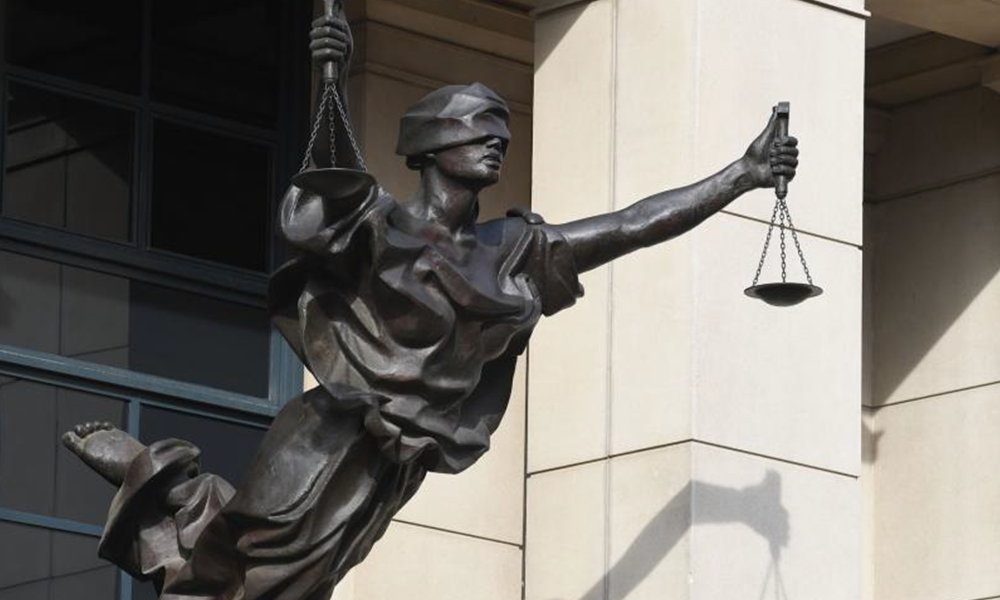 United States federal authorities have accused a man of scheming to export metal-processing machines to Iran in violation of U.S. non-nuclear proliferation and terrorism sanctions against the regime in Tehran.

In the 21-count indictment unsealed Tuesday, federal prosecutors accused Mehdi Hashemi, 46, of participating in a conspiracy to export computer numerical control machines used to process raw materials that are export controlled for nuclear non-proliferation and anti-terrorism reasons to Iran.

According to prosecutors, Hashemi allegedly purchased the CNC machines and related material in the United States and Canada and had made arrangements for them to be shipped to the United Arab Emirates under false and forged invoices and packing lists.

He then allegedly arranged for the machines to be forwarded from the UEA to Iran on behalf of a Tehran-based company that authorities did not name, the United Press International reported.

According to the indictment, the alleged conspiracy began no later than June 25, 2015, and continued to at least April 9, 2018.

Hashemi, a dual citizen of Iran and the U.S., was arrested Sunday on arriving at Los Angeles International Airport from Turkey and was arraigned on Monday. He pleaded not guilty to the 21 charges that include conspiring to violate International Emergency Economic Powers Act, violating the IEEPA, smuggling, money laundering, unlawful export information actives and making false statements.

If convicted, Hashemi would face a statutory maximum penalty of 320 years in federal prison.

The indictment also charges a second defendant, Feroz Khan of the United Arab Emirates, for allegedly helping Hashemi to ship the machines to Iran. He is currently considered a fugitive.