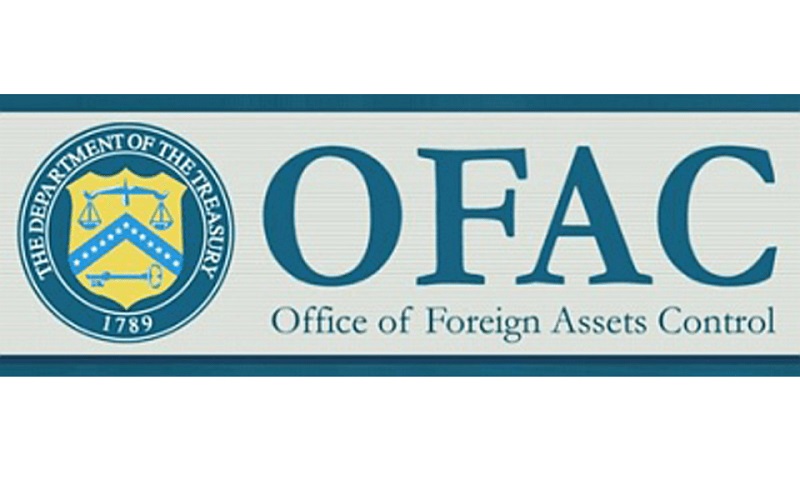 U.S. Secretary of State Mike Pompeo said in a statement: “Today’s designation reflects our determination to counter Iran’s malign influence and the financial, material, or technological support, or financial or other services to or in support of Hamas.”

The U.S. Treasury said in a statement: OFAC designated Muhammad Sarur, Kamal Abdelrahman Aref Awad, Fawaz Mahmud Ali Nasser, and Muhammad Kamal al-Ayy for providing financial, material, technological support, financial or other services to, or in support of, HAMAS. These individuals were designated under Executive Order (E.O.) 13224, which targets terrorists and those providing support to terrorists or acts of terrorism.

“These facilitators funneled tens of millions of dollars from Iran’s Qods Force through Hizballah in Lebanon to HAMAS for terrorist attacks originating from the Gaza Strip. HAMAS’s continued violent campaign against innocent civilians and the state of Israel is to the great detriment of the people in Gaza,” said Sigal Mandelker, Treasury’s Under Secretary for Terrorism and Financial Intelligence.

“This Administration will not falter to hold HAMAS and its Iranian leaders accountable for their violence. Treasury will continue to disrupt terrorist networks by targeting those who generate funds to carry out the Iranian regime’s violent agenda.”

The Lebanon and Gaza-based financial facilitators targeted on August 29, 2019 are critical intermediaries between the Iranian regime, and the Izz-Al-Din Al-Qassam Brigades and end users in the West Bank. At the center of this scheme is a Lebanon-based financial operative, Muhammad Sarur, who has been identified as being in charge of all financial transfers between the IRGC-QF and the Izz-Al-Din Al-Qassam Brigades, and has an extensive history working at Hizballah’s sanctioned bank, Bayt al-Mal. Bayt al-Mal was designated by OFAC in 2006 for being owned or controlled by, and acting for or on behalf of Hizballah.

Specifically, OFAC designated Jammal Trust as a Specially Designated Global Terrorist (SDGT) pursuant to Executive Order (E.O.) 13224 for assisting in, sponsoring, or providing financial, material, or technological support for, or financial or other services to or in support of, Hizballah. Jammal Trust has a longstanding relationship with a key Hizballah financial entity and provides financial services to Hizballah’s Executive Council and the Iran-based Martyrs Foundation.

The Treasury also said in a tweet: “Treasury targets terror group Hizballah’s Lebanon-based bank of choice, Jammal Trust Bank, for knowingly providing support to the group via Hizballah’s Executive Council and Iran’s Martyrs Foundation, which funnels money to the families of suicide bombers.”

Previous articleMaryam Rajavi: Granting immunity to the perpetrators of the 1988 massacre must not continue
Next articleU.S. Treasury Imposes Sanctions on Iran Regime’s Oil Tanker Adrian Darya 1