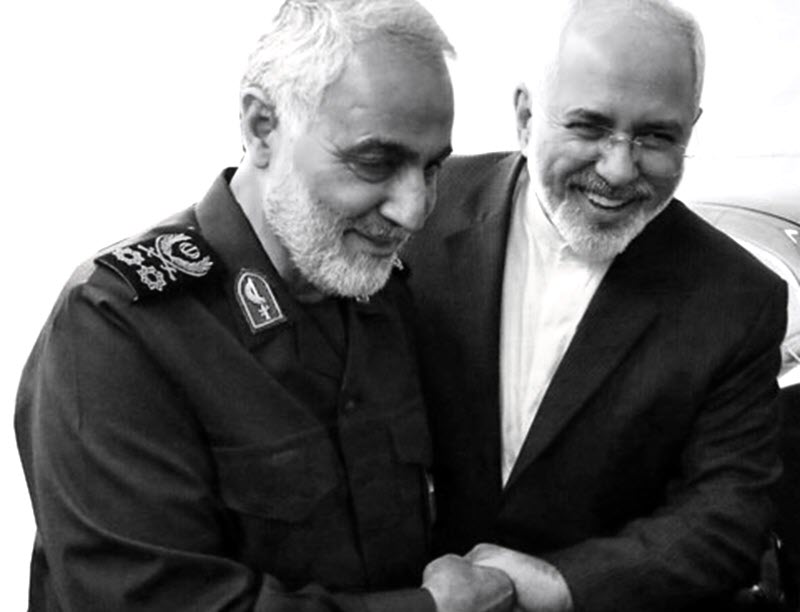 “Javad Zarif implements the reckless agenda of Iran’s Supreme Leader, and is the regime’s primary spokesperson around the world. The United States is sending a clear message to the Iranian regime that its recent behavior is completely unacceptable,” U.S. Treasury Secretary Steven Mnuchin said in a statement.

Mnuchin said Zarif used social media to spread Iranian “propaganda and disinformation” while the regime does not allow its citizens to use such mediums themselves.

Mohammad Mohaddessin, chair of the Foreign Affairs Committee of the National Council of Resistance of Iran (NCRI), said in a tweet on Wednesday: Zarif and his ministry’s role is to justify suppression, export of terrorism and warmongering. He boasts of being a friend to Qassem Soleimani, Bashar Al-Assad and Hassan Nasrollah. His ministry along with Khamenei’s office, Hassan Rouhani & the Iranian regime’s Ministry of Intelligence and Security (MOIS) must be included on the terrorist list.

Zarif & his ministry’s role is to justify suppression, export of terrorism & warmongering. He boasts being friend to Ghassem Soleimani, Bashar Assad & Hassan Nasrollah. His ministry along with Khamenei’s office, Rouhani &MOIS must be included in the terrorist list. pic.twitter.com/2aEAhhoSs2 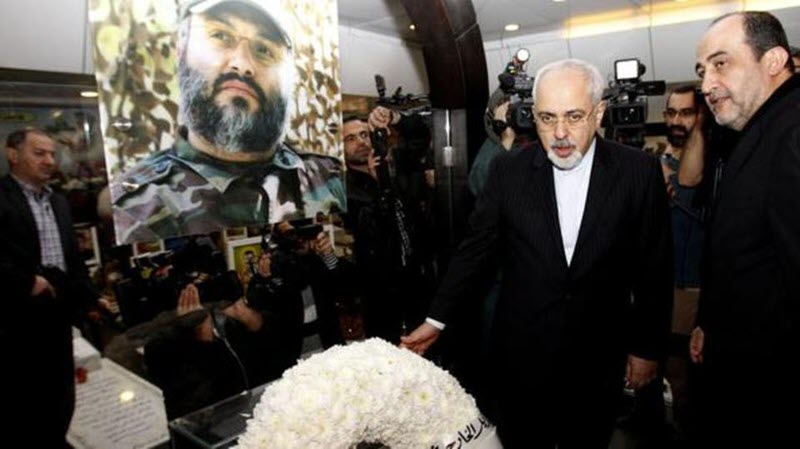 U.S. Secretary of State Mike Pompeo said in a tweet: Recently, President Donald Trump sanctioned Iran’s Supreme Leader, who enriched himself at the expense of the Iranian people. Today, the U.S. designated his chief apologist Javad Zarif. He’s just as complicit in the regime’s outlaw behavior as the rest of Khamenei’s mafia.

The following is the full text of the statement by the U.S. Department of the Treasury:

WASHINGTON – The U.S. Department of the Treasury’s Office of Foreign Assets Control (OFAC) took action today against the Iranian regime’s Foreign Minister, Mohammad Javad Zarif (Javad Zarif), pursuant to Executive Order (E.O.) 13876 because Zarif acted or purported to act for or on behalf of, directly or indirectly, the Supreme Leader of the Islamic Republic of Iran.

“Javad Zarif implements the reckless agenda of Iran’s Supreme Leader, and is the regime’s primary spokesperson around the world. The United States is sending a clear message to the Iranian regime that its recent behavior is completely unacceptable,” said Treasury Secretary Steven T. Mnuchin. “At the same time the Iranian regime denies Iranian citizens’ access to social media, Foreign Minister Javad Zarif spreads the regime’s propaganda and disinformation around the world through these mediums.”

While OFAC is taking today’s action against Zarif under E.O. 13876, this new authority, additional information indicates that Javad Zarif oversees a foreign ministry that has coordinated with one of the Iranian regime’s most nefarious state entities, the IRGC-Qods Force (IRGC-QF), which is designated pursuant to terrorism and human rights authorities. Zarif’s Ministry of Foreign Affairs and its high ranking officials have engaged in and funded efforts to influence elections, some of which have involved the IRGC-QF.
Additionally, senior officials of Iran’s Ministry of Foreign Affairs sought to facilitate the release of two IRGC-QF operatives from a foreign country by making payments to foreign judiciary officials.

In addition, persons that engage in certain transactions with the individual designated today may themselves be exposed to designation. Furthermore, any foreign financial institution that knowingly conducts or facilitates a significant transaction for or on behalf of the individual designated today could be subject to U.S. correspondent account or payable-through sanctions.

For identifying information on the entities designated today, click here.
####

Previous articleEDITORIAL: Settling the score with the MEK
Next article70 Female Cyclists Arrested in Iran