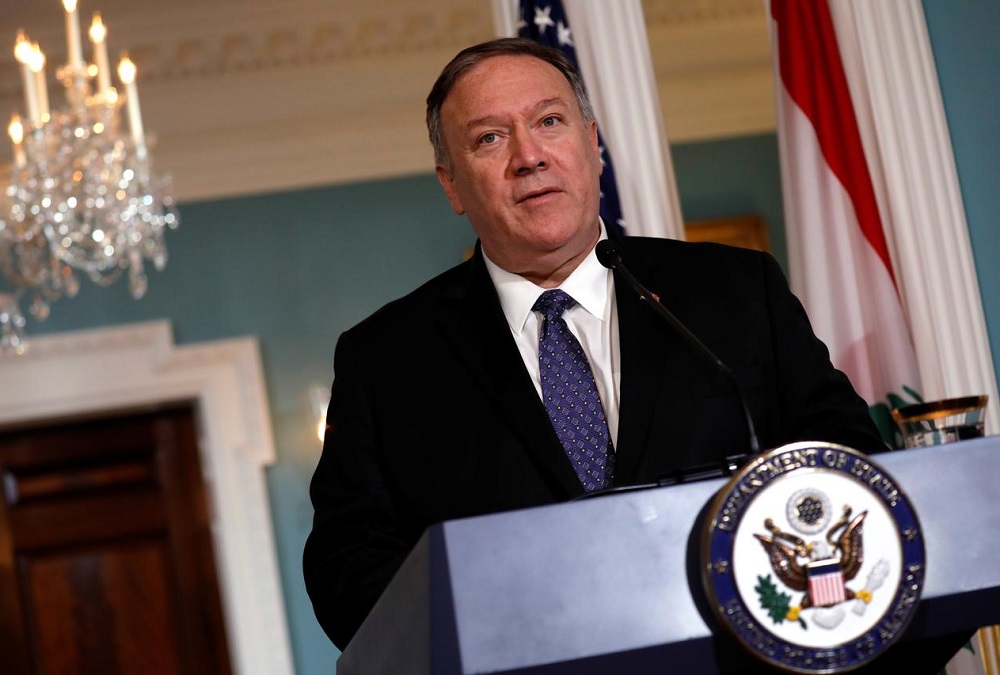 The United States has removed nearly 2.7 million barrels of Iranian oil from global markets by reimposing sanctions on all purchases of the Iranian regime’s crude, U.S. Secretary of State Mike Pompeo said on Tuesday.

In an interview with MSNBC, Secretary Pompeo said the U.S. government was confident it could continue with its strategy.

The U.S reimposed sanctions on Iran’s regime in November after pulling out of a 2015 nuclear accord between Tehran and six world powers. In May, Washington ended sanction waivers given to importers of Iranian oil, aiming to cut Tehran’s exports to zero.

Iran’s regime exported about 100,000 bpd of crude in July, according to an industry source who tracks such flows and data from Refinitiv Eikon. If condensate, a light oil, is included, shipments were about 120,000 bpd a day, according to Reuters.

“We have managed to take almost 2.7 million barrels of crude oil off of the market, denying Iran the wealth to create their terror campaign around the world, and we have managed to keep the oil markets fully supplied,” Pompeo said.

“I am confident we can continue to do that,” he added.