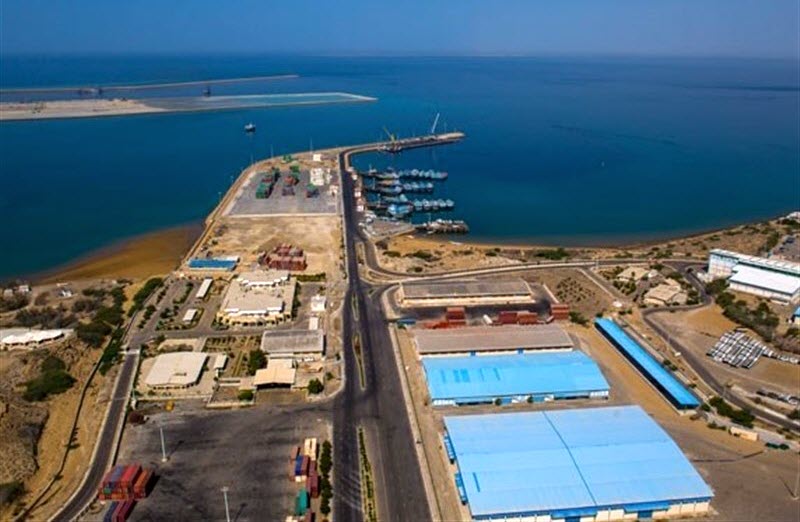 In 2015, Iran and India signed a deal for the construction of two new terminals at Iran’s Chabahar Port as well as a number of container and cargo terminals. India’s involvement with the development of Chabahar Port means that it can have a new and reliable way of accessing Afghanistan. This is something that India is depending on after its previous major investment into the Zaranj-Delaram Highway – a roadway that is more than 200 kilometres long and one of the busiest routes in Afghanistan.

Now India is relying on a waiver from the United States with regards to its renewed economic sanctions on Iran. A senior shipping official said that operating Chabahar Port will be challenging, if not impossible, if India is held to U.S. sanctions. It has been reported that India’s Ministry of External Affairs (MEA) has already begun talks with the United States in this regard.

When former U.S. President Barack Obama lifted harsh economic sanctions on Iran when the 2015 Iran nuclear deal was signed, India took advantage of the economic opportunity and started to expand its dealings with Iran.

However, the situation took a turn for the worse when the current U.S. President announced that the United States is exiting the nuclear deal. President Trump explained that the nuclear deal does not meet its goals (rather it guarantees a nuclear arms race). He said that the crippling economic sanctions would be reapplied and the U.S. State Department said that it expects all countries to reduce their imports of Iranian oil to zero.

The first round of economic sanctions took effect in August this year with the rest due to take effect at the beginning of next month.
India will not be able to make payment to Iran using the dollar, so one possible way around the sanctions is to pay in rupees. India has a branch of the Iranian bank Bank Parasgad Iran (BPI) in Mumbai. It is a private bank and it is thought that it will be able to route payments in rupees to Iran.

With regards to the State Department’s demand for all countries to reduce their imports of Iranian oil to zero, India is potentially going to have a problem with its energy requirements as it is one of the biggest importers of Iranian oil. The country has massive energy needs and it is highly unlikely that it will be able to reduce its imports to zero, although it has already started to reduce imports.

At first, the State Department said that no waivers would be granted but it has since confirmed that countries would be dealt with on a case by case basis. A department official said a few weeks ago that India is a special case due to its significant imports.

Previous articleUS Strategy on Syria: Iran Must Go
Next articleIran’s Poverty Is the Result of Regime Corruption

Mohammad Sadat Khansari - 26th September 2020
The United Stated activated the snapback mechanism that was a proviso of the 2015 Iran nuclear deal last Saturday. Now the question is that...