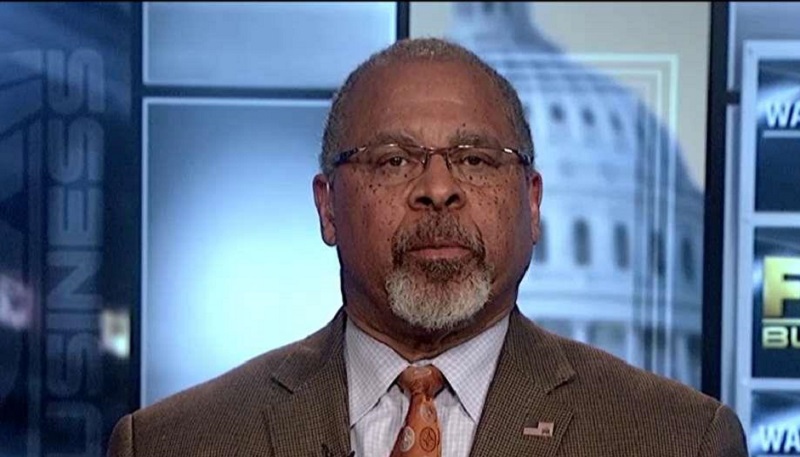 Iran’s regime is becoming ever more brazen in its foreign policy, with the Islamic Revolutionary Guard Corps (IRGC) recently attacking commercial vessels in the Gulf, and seizing others, and the families of those massacred are still being persecuted. Despite passage of 31 years, they still do not know where their loved ones are buried. https://t.co/FnzTnVG2Ro pic.twitter.com/oHHaBcrUSZ

“The U.S. should clearly send a message that Iranian officials are not immune from their wrongdoing. The Iranian people will see that the world supports them as never before and will rise up to demand, once and for all, a new, democratic government. The American administration needs to bring Tehran’s human rights violations into focus to force the regime to rethink its aggression,” Amb Blackwell concluded.

Ambassador Ken Blackwell was mayor of Cincinnati, Treasurer and Secretary of State for Ohio, undersecretary at the U.S. Department of Housing and Urban Development and U.S. Ambassador to the United Nations Human Rights Commission.