U.S. Warns Iran’s Regime After ‘Threats’ Against US Citizen 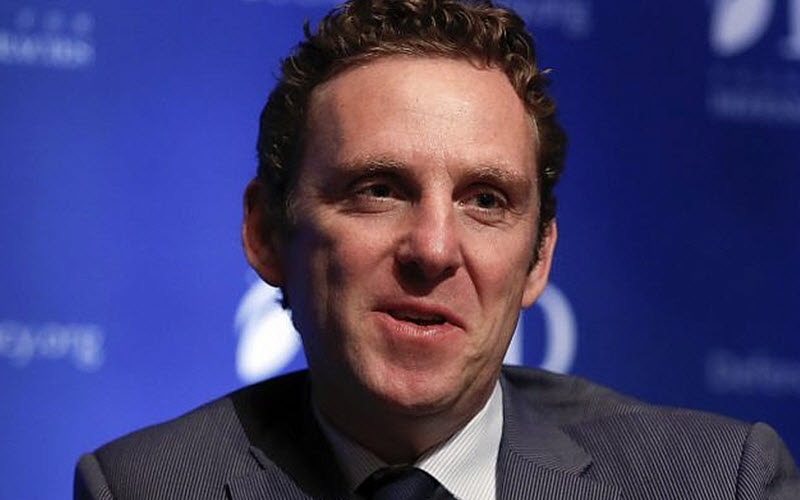 The United States warned the Iranian regime on Saturday that it is taking Tehran’s threats seriously and will hold it accountable if it compromises the safety of American citizens.

The comments came in a tweet from U.S. State Department spokeswoman Morgan Ortagus on Saturday, after Iran’s regime announced sanctions against Mark Dubowitz and his foundation for what it called “US economic terrorism,” CNN reported on Sunday.

“The outlaw regime in Iran issued a threat today against @FDD, an American think tank, and its CEO. The U.S. takes the regime’s threats seriously. We intend to hold Iran responsible for directly or indirectly compromising the safety of any American,” Ortagus said.

The Iranian Regime’s Foreign Ministry earlier announced sanctions on the Foundation for Defense of Democracies (FDD) and Dubowitz, its CEO, according to the regime’s semi-official Mehr news agency.

The Foreign Ministry statement condemned Dubowitz and his think tank for the “spreading of lies, lobbyism, and propaganda against Iran,” Mehr reported.

The statement cited a law that Mehr reported would legitimize “any action” taken by the Iranian regime’s courts or security “apparatuses” against those who threatened the regime’s national security.

The “Countering America’s Human Rights Violations and Terrorist Actions” law passed by the mullahs’ parliament in 2017 allows that “any actions taken by the judicial and security apparatuses against the FDD and their Iranian and non-Iranian accomplices will be considered legitimate as their actions are against Iran’s national security and the interests of the Iranian People and government,” Mehr reported.

The FDD said it “conducts independent research and analysis on national security issues” while Iran’s regime “prohibits such freedoms at home, and would like to do so abroad as well.”

“The Islamic Republic, which has occupied the great nation of Iran for four decades, continues to brutally repress the peoples of Iran, stealing their wealth and creating destruction and chaos in the Middle East,” the foundation said. “FDD considers its inclusion on any list put out by the regime as a badge of honor and looks forward to the day when Americans and others can visit a free and democratic Iran.”

The U.S. sanctioned the Iranian Regime’s Foreign Minister Mohammad Javad Zarif on July 31. Senior U.S. administration officials said that the designation was due to Zarif’s actions on behalf of the regime’s Supreme Leader Ali Khamenei, whom the administration sanctioned in late June.