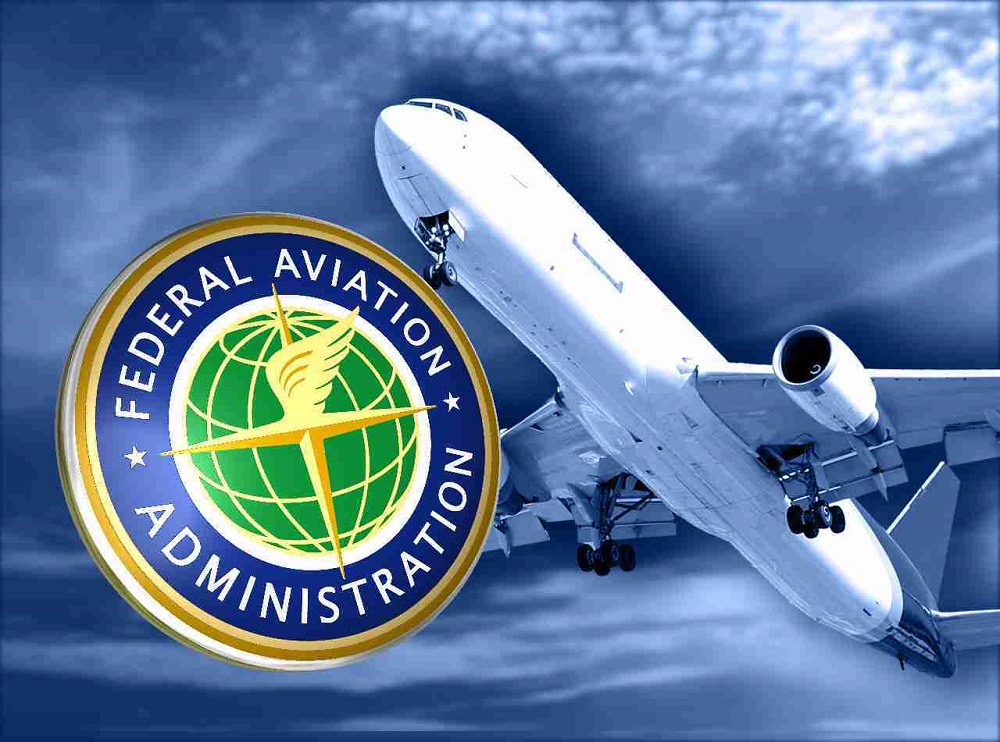 The United States government on Tuesday warned airlines to exercise caution while flying over the Persian Gulf and Gulf of Oman due to threats by the Iranian regime.

The Federal Aviation Administration on Tuesday released new guidance to U.S. airlines and other commercial-flight operators, saying “there is an increasing inadvertent risk” to flights in that area, Bloomberg reported.

“Iran has publicly made threats to U.S. military operations in the Gulf region,” the FAA said in a notice. Iran’s regime possesses a variety of anti-aircraft-capable weapons, including surface-to-air missile systems (SAMs), manportable air defense systems (MANPADS) and fighter aircraft that are capable of conducting aircraft interception operations, according to the agency.

“There is also the potential for Iran to increase their use of Global Positioning System (GPS) jammers and other communication jamming capabilities, which may affect U.S. civil aviation operating in overwater airspace over the Persian Gulf and the Gulf of Oman,” the FAA statement said.

In recent months, merchant ships or tankers were damaged or seized by the regime’s Revolutionary Guards (IRGC) in the region. In June, Iran’s regime brought down a U.S. surveillance drone over international waters. The U.S. State Department designated the IRGC as a foreign terrorist organization in April 2019.

Shahriar Kia - 24th September 2020
During his speech on the anniversary of Iran-Iraq war, the Iranian regime’s supreme leader Ali Khamenei admitted once again to the regime’s criminal policy...