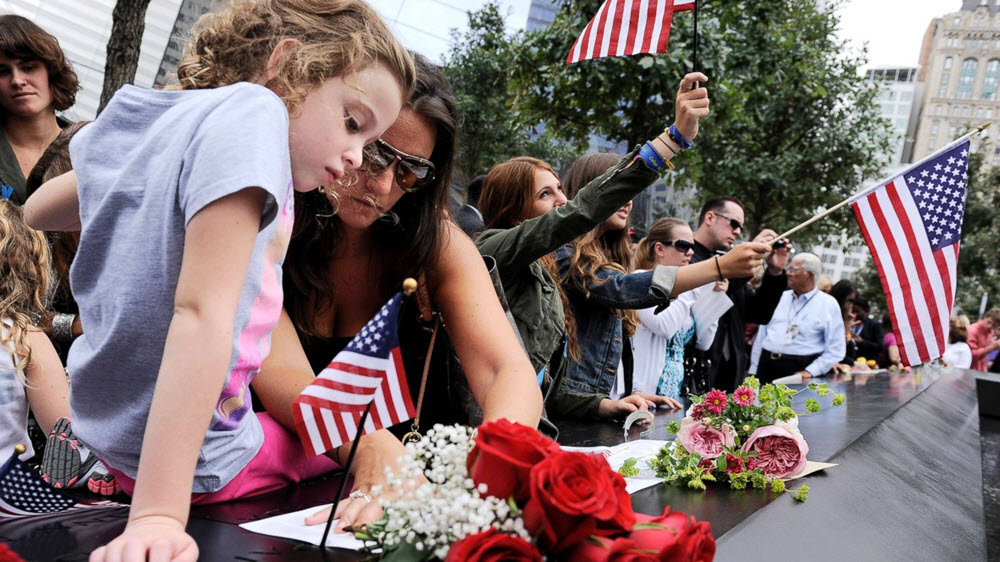 An English court can now consider whether to allow the families of 9/11 victims to make a claim on Iranian assets in Britain.

The relatives of those killed in the September 11, 2001 attacks on the United States want the English High Court to enforce a decision made by an American count in 2012. The US court found evidence to support the fact that Iran had provided “material support and resources to al Qaeda [the militant group that carried out the attacks] for acts of terrorism”.

The New York Court awarded the families over $7 billion (£5.34 billion) in damages.

If the English court does enforce the ruling, it could lead to the freezing or seizure Iranian assets in England and Wales, which includes a central London building and the funds held by two subsidiaries of state-owned banks.

This would only add to Iran’s growing financial crisis, caused by government corruption and returning US sanctions, which has resulted in incredible inflation and a drastic fall in the value of the rial.

On June 8, a judge removed an obstacle that was holding up the plaintiffs’ case following a hearing at the English High Court.

According to British law, the UK’s Foreign Office must formally serve legal papers to Iran’s Ministry of Foreign Affairs before they can enforce a ruling, but that has been notoriously difficult in the past, according to a British official. This new ruling means that it is sufficient to notify the Iranian Foreign Ministry through other methods of communication, such an email or post.

The plaintiffs will now ask a judge at the High Court to consider whether the New York ruling could be entered as a judgment in English law and the enforcement proceedings could begin.

Lee Wolosky, a partner with the plaintiffs’ law firm Boies Schiller Flexner , said that the plaintiffs will pursue Iranian assets “wherever in the world they may be found in order to enforce these judgments” and that they do “expect foreign courts to permit enforcement of valid, final US judgments if they wish reciprocal treatment in US courts.”

Iran denies any links to Al Qaeda or any involvement in the 9/11 attacks, but this has been contradicted by documents found in Osama Bin Laden’s hide-out in 2011, which said that Al Qaeda operatives had been given shelter from US troops by Iran in 2003. It’s worth noting that Iran is often considered the world’s leading state-sponsor of terrorism.

Previous articleIRAN: Protesters in Karaj Chant: High Prices! Inflation! We Can Not Tolerate; Death to the Dictator
Next articleProtests in Shapour, Isfahan, Central Iran, Continue Over Corruption and Dire Economy