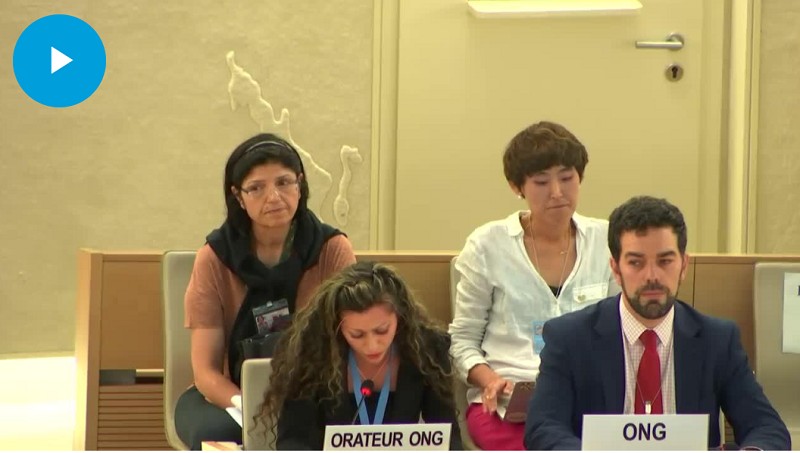 Thirty-two years ago, the Iranian regime attempted to destroy, in one fell swoop, its country’s greatest source of democratic opposition. Based on a fatwa issued...
Read more
News

Iranian’s regime official coronavirus death toll exceeded 17,000 at the beginning of this week, following a surge in new cases that marked the largest...
Read more
Search