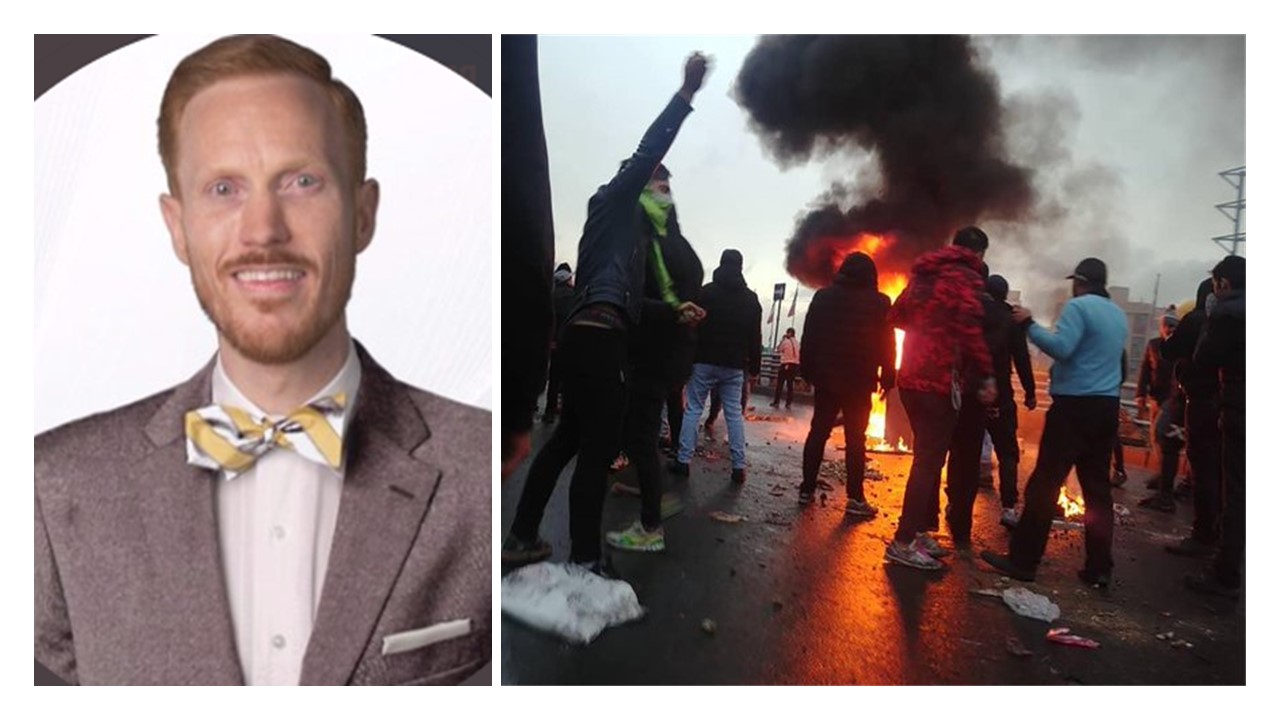 For decades, the U.S. had hesitated to challenge the Iranian regime’s authority in Tehran, but the recent Activists | regime’s crimes against humanity- The wave of arrests is continuing. Tehran’s prisons, including Evin and Fashafouyeh are overflowing with detainees and facing severe space shortage.https://t.co/W3M1QdcQMU pic.twitter.com/BRY7vFOV5O

“But silence by Western powers, it must be remembered, was all too prevalent during the murderous crackdowns on protesters in 2009 and 2018, and in numerous other repressive episodes dating back to the massacre of 30,000 political prisoners in the summer of 1988.”

“For 40 years, U.S. officials have been hesitant to challenge the regime’s status as a fixture of the Middle East landscape on the assumption that there is no viable alternative to clerical rule. But with domestic unrest reaching an acute stage and demonstrations continuing in spite of brutal repression, the falsity of this assumption has been laid bare.”

“There is a democratic alternative for Iran; it has the support of the Iranian people; they are increasingly willing to risk their lives for its sake, and it has moved the existing regime closer to being overthrown than ever before.”

Once Tehran’s security forces lose their grip on the Iranian people, the regime’s destructive influence and malign activities will vanish from the Middle East and across the globe, Prof. Sheehan pointed out.

“At this defining moment, U.S. officials should do everything they can to exert pressure on Tehran’s repressive institutions by protecting and supporting Iran’s pro-democracy activists.”

Prof. Ivan Sascha Sheehan is the executive director of the School of Public and International Affairs at the University of Baltimore. Follow him on Twitter @ProfSheehan.