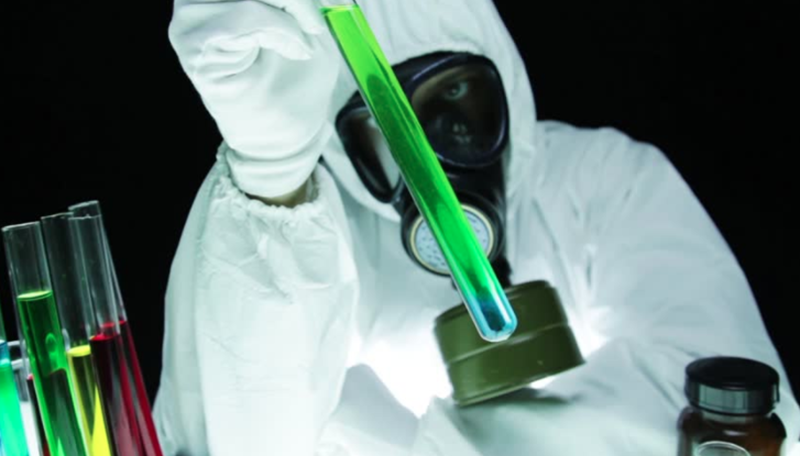 The U.S. administration is ready to accuse Iran of violating an international treaty that bans chemical weapons, according to two US officials on Friday.

The officials, who declined to be named as they were not authorised to discuss the matter publicly, explained that the Trump administration plans to make their announcement about Iran’s non-compliance with the 1997 Chemical Weapons Convention, which prohibits the production, stockpiling and use of chemical weapons, at some point this week.

The US’s findings, based on recent intelligence, do not say that Iran has used chemical weapons, but that the Regime has maintained the relevant facilities and equipment to produce them.

While this determination would not invoke immediate US penalties, it could be used to file a complaint against Iran at the Organization for the Prohibition of Chemical Weapons – a 193-member body based at The Hague that oversees the treaty.

On Friday, lawmakers were told of the upcoming determination and to expect an official announcement as early as Monday, according to the officials, although as of writing none has come out.

This is believed to be part of the Trump administration’s efforts to put “maximum pressure” on the Iranian Regime and isolate it from the international community, with the ultimate goal being to halt Iran’s destabilising activities in the Middle East and beyond.

This campaign began in May after Trump pulled the US out of the 2015 nuclear deal, otherwise known as the Joint Comprehensive Plan of Action (JCPOA), and announced the reimposition of nuclear-related sanctions against Iran.

The first round of sanctions, introduced on August 6, targeted Iran’s use of the US dollar and its auto industry, while the second round, introduced on November 4, targeted Iran’s lucrative oil industry and central bank. The ultimate aim is to force Iran to the brink, so that the mullahs accept a new comprehensive nuclear deal, which will confront all of its malign activities, from nuclear weapons development to repression of the Iranian people to interference in the affairs of other nation states to support for terrorism.

Already, the Iranian economy is in turmoil, with the value of the rial (Iran’s currency) having dropped dramatically since the beginning of the year and mass protests against the mullah’s corruption and mismanagement being a daily concern. However, it is important to note that these were going on long before the US weighed in. The Iranian people support the sanctions because they see this as the best shot to achieve regime change in Iran.