US Rep: Sanctions on Iran Regime Should Target Their Financing of Terrorism 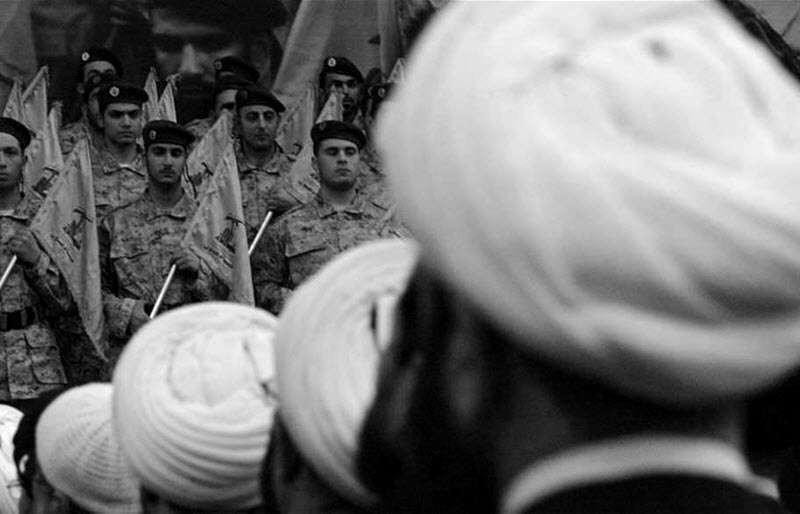 A senior US politician has said that sanctions on Iran should thwart the Gulf country’s attempt to finance terrorism, ahead of the upcoming “snapback” sanctions that Donald Trump is hoping to impose on the US.

US Representative Ted Budd wrote on Fox News that the Iranian Regime is clearly promoting the expansion of its military and terrorist activities across the Middle East, especially through its proxy forces, which have received weaponry and training from the Iranian Regime.

He also said that Iran’s support of the Hezbollah militia should be heavily scrutinised, as the group is labelled as terrorists by the US and is a major direct source of instability in the region.

He wrote: “Western diplomats and Lebanese analysts estimate that Iranian financial support for Hezbollah averages around $100 million each year, sometimes reaching amounts closer to a quarter of a billion dollars.”

Budd said that Iran and their militant group’s actions pose a major threat to US security interests and the stability of the Middle East, citing an increased Hezbollah presence in North Africa and the supply of weaponry and ballistic missiles to the Houthis in Yemen, who have attacked Saudi Arabia.

Budd also cited that the Iran-supported government of Qatar has been funding terrorist groups as well, perhaps at the direction of the Iranian mullahs. He also revealed that Iranian banks have been moving their foreign exchange operations to the Qatar National Bank in order to evade US sanctions.

He then called on people to evaluate the actions of the Iranian government and call on the government for stricter sanctions that are designed to impede Iran’s ability to fund these terrorist activities and destabilisation efforts in the Middle East and around the world.

Donald Trump pulled the US out of the nuclear deal, otherwise known as the Joint Comprehensive Plan of Action (JCPOA), in May, citing that the Iranian Regime had cheated on the deal and continued its nuclear weapons programme.

This came after months of speculation about Trump’s policy on Iran. He had previously refused to certify Iran’s compliance with the deal in October 2017 and had given the US Congress and Europe time to amend the deal, which they did not.