US Supports France Move on Iran 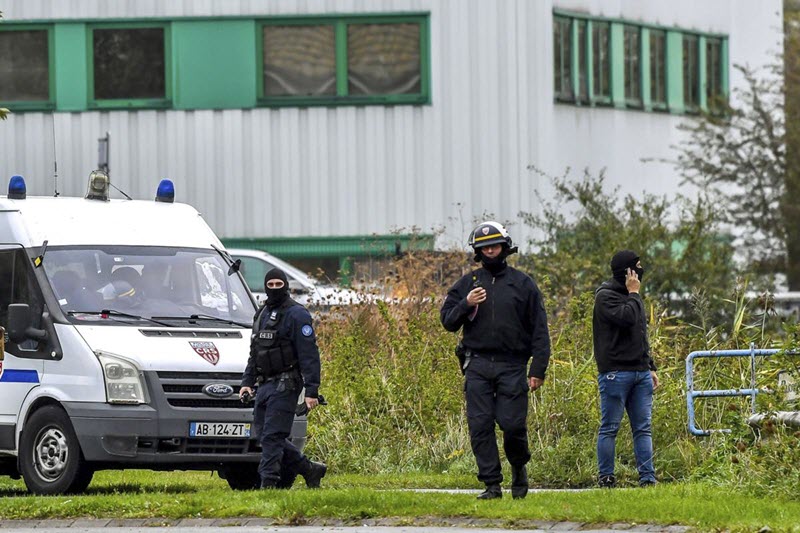 The White House is commending the French actions against alleged Iranian intelligence operatives who stand accused of plotting a terrorist attack in Paris earlier this year.

A statement issued by the White House National Security Council on Twitter late on October 2, said: “France taking strong action against failed Iranian terrorist plot in Paris — Tehran needs to know this outrageous behaviour will not be tolerated.”

While US State Department spokeswoman Heather Nauert told reporters that the attempted bombing illustrates that Iran, as the State Department has said time and time again, is the “the world’s top sponsor of terrorism”.
This comes shortly after French official announced on October 2 that they would be freezing the two suspected Iranian intelligence operatives who are believed to be involved in the attempt to bomb the rally of opposition group the People’s Mujahedin of Iran (PMOI/MEK).

According to a French diplomatic source, the French government reached the decision that the Iranian Ministry of Intelligence (MOIS), specifically deputy minister and director general of intelligence Saeid Hashemi Moghadam, had ordered the attack, which was arranged by the Regime’s terrorist diplomat in Vienna, Asadollah Assadi.

Maryam Rajavi, President-elect of the Iranian Resistance, has also applauded the French decision.

A statement from the National Council of Resistance of Iran (NCRI) read: “This foils the efforts by the mullahs and their agents to portray this act of terrorism as an arbitrary measure by fictitious factions within the regime in a bid to whitewash the hands of Khamenei, Rouhani and Zarif in this regard. It is no longer possible for Rouhani and Zarif to attribute the bombing to its victims, as if they were not responsible for the state-sponsored terrorism and were not part of the religious fascist regime in Tehran.”

This display of solidarity between the US and France over the Iranian Regime’s terrorism may help America to persuade Europe to abandon the 2015 nuclear deal, which Donald Trump pulled out of in May, in order to put more pressure on the Iranian Regime via crippling sanctions.

At the present time, France, Britain, Germany, Russia, and China are still trying to find a way to subvert US sanctions and stay a party to the deal.

Trump pulled out of the deal, citing that it didn’t do enough to prevent the Iranian Regime from building a nuclear weapon, destabilising the Middle East, supporting terrorist militias, or suppressing their own people.