US Warns Iran Will Try to Evade Sanctions Through Fraud 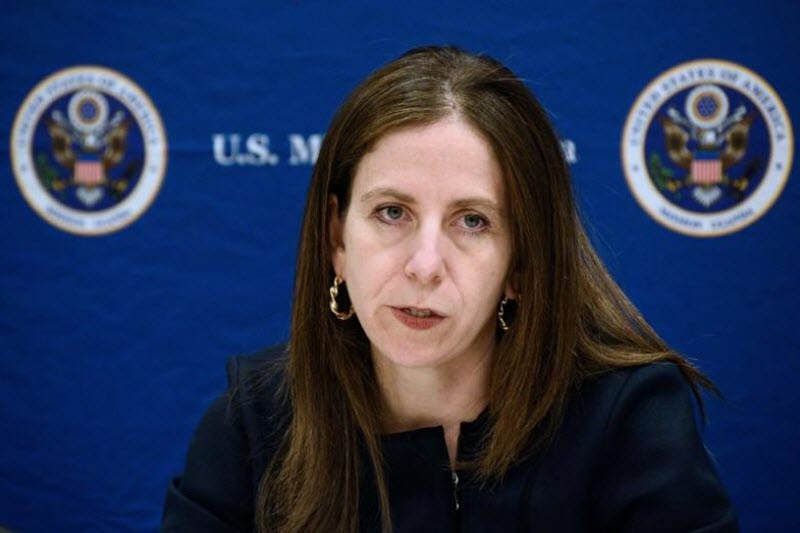 The US has warned, just weeks before another round of punishing sanctions are due to hit Iran, that the Iranian Regime may use fraudulent means (i.e. front companies, forged documents) to evade sanctions and continue to fund terrorism.

Sigal Mandelker, the Treasury undersecretary for terrorism and financial intelligence, said: “Any country that allows its central bank to be involved in deception in support of terrorism requires the highest levels of scrutiny, particularly when the country itself is the world’s largest state sponsor of terrorism.”

This warning forms part of the US’s coordinated campaign to persuade banks and business across the globe to cut ties with Iran, not just to comply with US sanctions, but also because Iran is the leading state sponsor of terrorism.

The sanctions, due to take effect in November, target Iran’s oil industry, shipping companies and central bank. These are the second round of sanctions that have been put in place by the Donald Trump administration since the US withdrew from the 2015 nuclear deal back in May. The first round of sanctions, which banned transactions involving dollar bank notes, gold and other commodities, went into place in August.
Teams of Treasury and State Department officials have travelled to over 30 countries in the past few months to convince government officials, as well as trade and financial organizations, to comply with the Iran sanctions. While leaders from the countries still signed on to the accord – Britain, France, Germany, China, and Russia – have publically opposed the sanctions, their companies have been abandoning Iran in droves, leaving the mullahs in chaos.

The real question is, how far the Trump administration will go in imposing sanctions on the countries that are still buying Iranian oil – China, India, Turkey and even European allies.

Administration officials have insisted that the sanctions will be applied broadly, but most analysts expect exemptions in order to maintain oil prices. However, this won’t be needed if other oil producing countries increase their output.

Another problem that has been raised by the US is that the countries still involved in the nuclear deal are trying to create a “special purpose vehicle” that would allow trade to be conducted in the Euro to evade US sanctions – although many experts say this would still violate the sanctions.

The Treasury Department said: “Financial institutions should also be aware of possible Iranian abuses of virtual currency and precious metals to evade sanctions and gain access to the international financial system and to conceal their nefarious actions.”