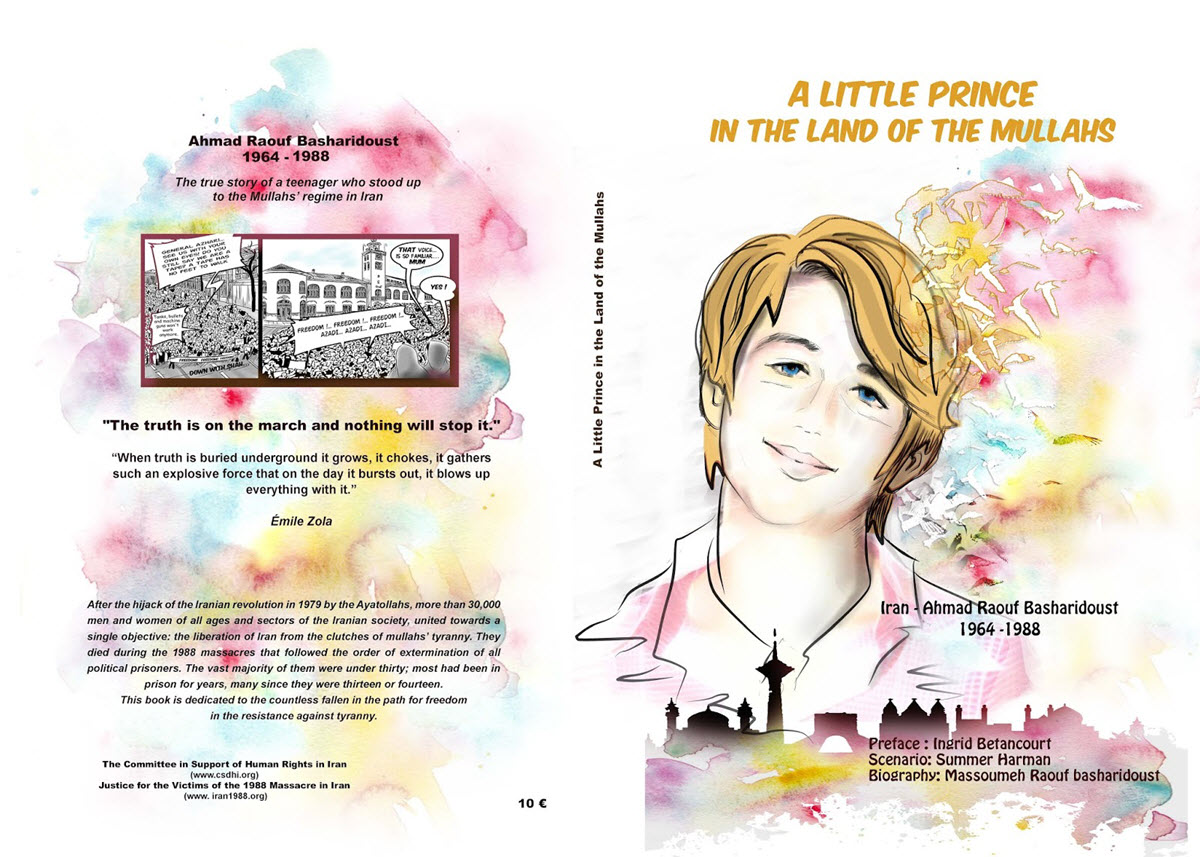 This 66-page book examines the motivation behind the regime’s political and economic strategy by considering three areas: terrorism including in Europe and the United...
Read more