Iran Will Be Free 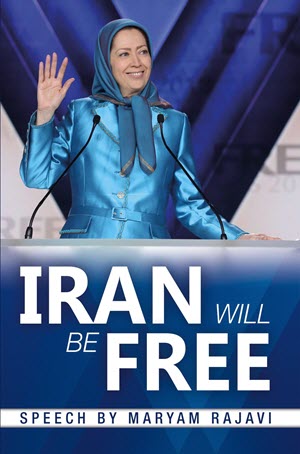 This manuscript contains delivered keynote speech by Mrs. Maryam Rajavi, the president-elect of the National Council of Resistance of Iran. On June 30, 2018, the Iranian Resistance's grand gathering was held in Villepinte, near Paris, France. Delegations from various countries including prominent politicians, members of parliaments, mayors, elected representatives, and international experts on Iran and the Middle East attended the huge event.

The speakers declared their support for the Iranian people's uprising and the democratic alternative, the National Council of Resistance of Iran.